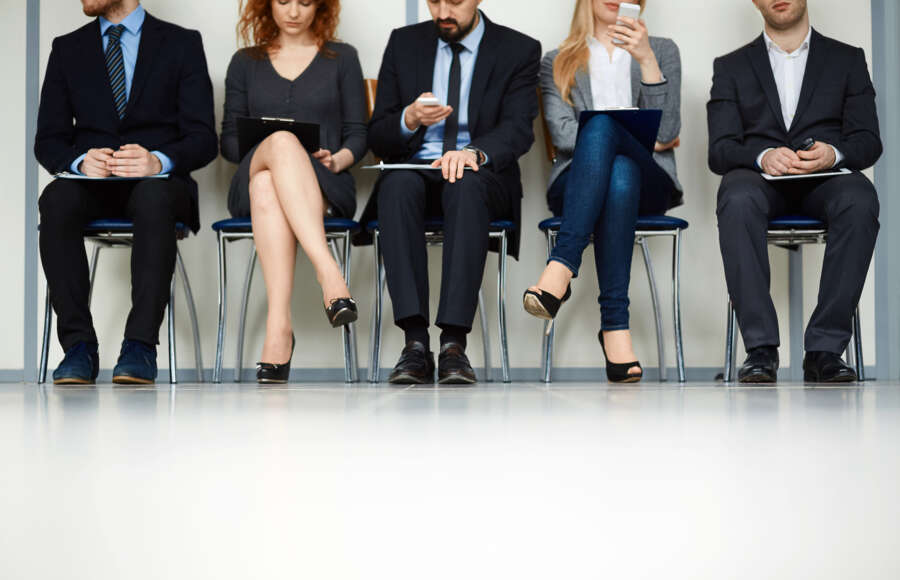 The health pandemic has led to dramatic changes in the way we work – from remote working to increased use of platforms like Zoom, Slack, Teams etc. and crucially, a huge increase in the use of freelancers.  Over the course of the last year, many businesses have changed their recruitment strategy and one industry in particular has embraced this shift – marketing and media.

While the vaccine roll-out is taking place, discussions surrounding our changing workforce appear to have died out under the premise that we’ll soon be returning to business as usual. But, when we have all settled into new employment patterns, this begs the question – what will the new working normal look like?

Certainly, it will look different from a couple of years ago. Turn back the one year and we were all commuting into an office five days a week, sitting at our desk until 6pm with just about enough time to grab a sandwich to eat at said desk at lunchtime if we were lucky.

This could not be further away from the way that we are working now. The pandemic led us to value something that we had seemingly been neglecting ever since the industrial age: flexibility. As we took Zoom calls from our home offices, we realised that we did not need to be commuting into an office in order to be productive. One company based in California found that their workers were actually 47% more productive when working from home.

Businesses across the globe had the same realisation that led us to found Worksome in 2017; when a business allows its employees to work as they see fit, it sees better results. A flexible working policy has similarly positive effects on the hiring process. When there is no need for employees to commute into an office every day, there is no need for employees to live locally for the business. Thus, a business can exponentially extend the pool of talent to which it has access. On Worksome, we have talent in Argentina and Copenhagen working for companies in the UK, something that would have been impossible before the days of remote working.

Similarly, we have seen a shift in the proportion of project-based hires as opposed to permanent employment. Given the economic instability of companies during the pandemic, many did not feel confident making long-term hires, choosing to employ contractors for the short-term instead. Often, this contingent workforce would be highly skilled, employed in order to expertly carry out fast-paced projects necessitated by changing markets.

Just as businesses realised the benefits of remote working, so too did they realise the benefits of a contingent workforce. By hiring highly skilled freelancers, they were able to access expertise different to that possessed by their own workforce. As such, they could broaden their offering, as well as reducing the timescale and complexity of projects.

It is worth noting that some sectors are participating in this hiring revolution more than others. Leading the movement are the advertising and marketing industries, with over 70 UK advertising and media companies signed up to our freelance talent platform.

The creative industries have long been associated with freelancing, with the Creative Industries Federation finding that 47% of creative workers in the UK were self-employed, as opposed to 15% of the workforce as a whole. However, if the 300% growth of our platform over the last year is anything to go by, the hiring revolution is only just beginning.