Home Headlines High inflation is bad for UK productivity – BoE’s Mann
Our website publishes news, press releases, opinion and advertorials on various financial organizations, products and services which are commissioned from various Companies, Organizations, PR agencies, Bloggers etc. These commissioned articles are commercial in nature. This is not to be considered as financial advice and should be considered only for information purposes. It does not reflect the views or opinion of our website and is not to be considered an endorsement or a recommendation. We cannot guarantee the accuracy or applicability of any information provided with respect to your individual or personal circumstances. Please seek Professional advice from a qualified professional before making any financial decisions. We link to various third-party websites, affiliate sales networks, and to our advertising partners websites. When you view or click on certain links available on our articles, our partners may compensate us for displaying the content to you or make a purchase or fill a form. This will not incur any additional charges to you. To make things simpler for you to identity or distinguish advertised or sponsored articles or links, you may consider all articles or links hosted on our site as a commercial article placement. We will not be responsible for any loss you may suffer as a result of any omission or inaccuracy on the website.
Headlines 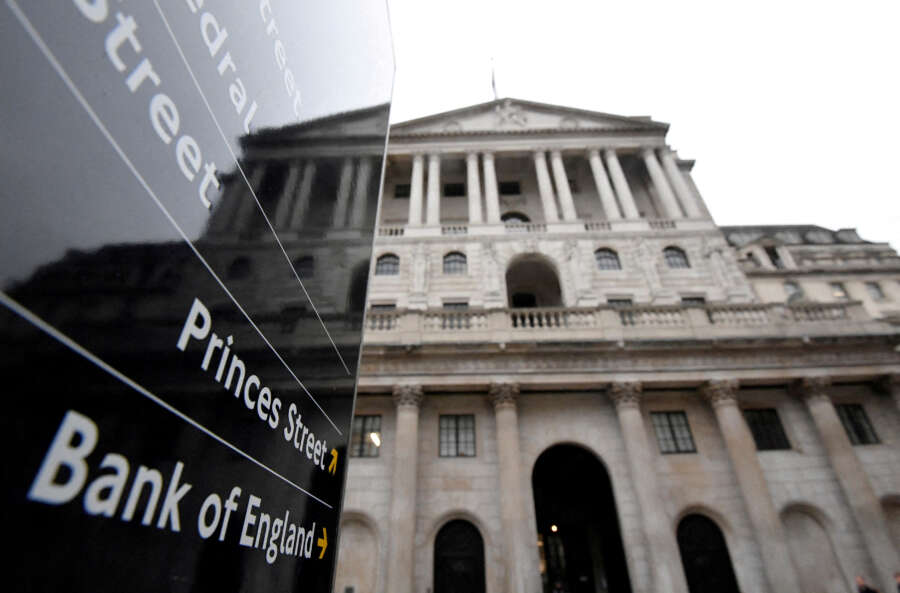 Mann repeatedly called for half-point increases in the BoE’s main interest rate before a majority of the Monetary Policy Committee backed one last month, when official data showed consumer price inflation had hit a 40-year high of 10.1%.

Speaking with academics about Britain’s productivity – which lags the United States, Germany and France in output per hour worked – Mann said the current surge in inflation would force businesses to focus on short-term pricing decisions instead.

“Very high inflation, which of course we are experiencing right now, has many downside consequences,” she said.

“In a high-inflation environment, firms are scrambling to figure out what their best pricing strategy is. Productivity, on the other hand, comes when firms are focusing their attention on their products, their people, their investment choices and their global and domestic market opportunities,” she added.

The BoE will release its next interest rate decision on Sept. 15, when financial markets expect the central bank to raise interest rates to 2.25% from 1.75%.

Mann was speaking on a podcast produced as part of a series by The Productivity Institute, an academic forum funded by Britain’s Economic and Social Research Council.