Home Headlines Google to roll out anti-disinformation campaign in some EU countries
Editorial & Advertiser disclosure
Our website publishes news, press releases, opinion and advertorials on various financial organizations, products and services which are commissioned from various Companies, Organizations, PR agencies, Bloggers etc. These commissioned articles are commercial in nature. This is not to be considered as financial advice and should be considered only for information purposes. It does not reflect the views or opinion of our website and is not to be considered an endorsement or a recommendation. We cannot guarantee the accuracy or applicability of any information provided with respect to your individual or personal circumstances. Please seek Professional advice from a qualified professional before making any financial decisions. We link to various third-party websites, affiliate sales networks, and to our advertising partners websites. When you view or click on certain links available on our articles, our partners may compensate us for displaying the content to you or make a purchase or fill a form. This will not incur any additional charges to you. To make things simpler for you to identity or distinguish advertised or sponsored articles or links, you may consider all articles or links hosted on our site as a commercial article placement. We will not be responsible for any loss you may suffer as a result of any omission or inaccuracy on the website.
Headlines

Google to roll out anti-disinformation campaign in some EU countries 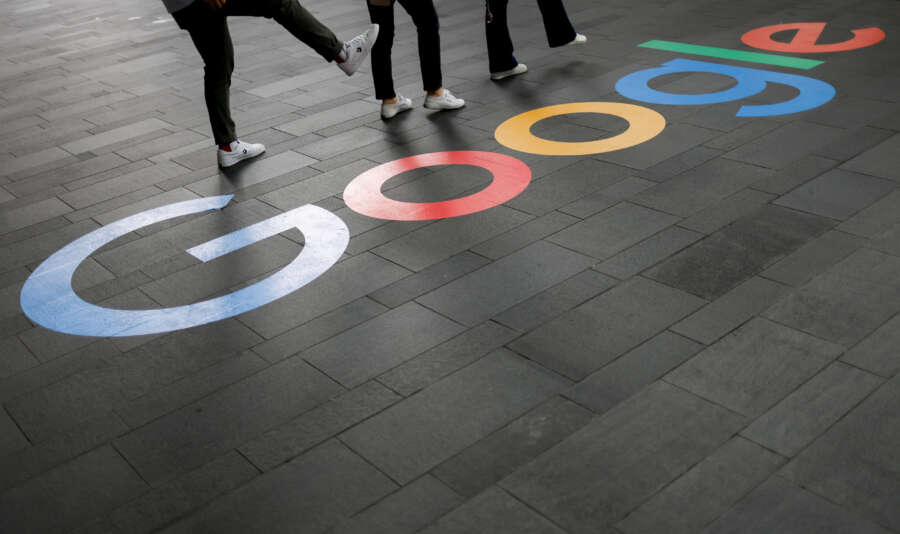 STOCKHOLM (Reuters) -Google’s Jigsaw subsidiary will launch a campaign next week to tackle disinformation in Poland, Slovakia and the Czech Republic about Ukrainian refugees based on research by psychologists at two British universities.

Working with Jigsaw, the psychologists from the universities of Cambridge and Bristol have produced 90-second clips designed to “inoculate” people against harmful content on social media.

The clips, which will run in advertising slots on Google’s YouTube and also on other platforms such as Twitter, TikTok and Meta’s Facebook, aim to help people identify emotional manipulation and scapegoating in a news headline.

“If you tell people what’s true and false, a lot of people will dispute … but what you can predict are the techniques that will be used in spreading misinformation, like with the Ukrainian crisis,” Jon Roozenbeek, lead author of a report on the research behind the campaign, said in an interview.

The research was spread over seven experiments, including with a group of Americans over 18 years old who watch political news on YouTube. Jigsaw exposed around 5.4 million U.S. YouTubers to an inoculation video, with almost a million watching for at least 30 seconds.

The campaign is designed to build resilience to anti-refugee narratives, in partnership with local non-government organisations, fact checkers, academics, and disinformation experts.

The spread of misleading and fake information in the United States and Europe through social media networks has led to various governments pushing for new laws to stem disinformation campaigns.

“We are thinking of this as a pilot experiment, so there’s absolutely no reason that this approach couldn’t be scaled to other countries,” Beth Goldberg, head of research at Jigsaw, said in an interview.

“Poland was chosen because it has the most Ukrainian refugees,” she said, adding the Czech Republic and Slovakia would be useful bellwethers for the rest of Europe.

The campaign will run for one month.

(Reporting by Supantha Mukherjee in Stockholm; Editing by Mark Potter and Josie Kao)

Rouble steadies near 60 vs dollar; TCS, M.Video shares down after results