Home Business Freelancers must brace themselves for a tough 2023
Our website publishes news, press releases, opinion and advertorials on various financial organizations, products and services which are commissioned from various Companies, Organizations, PR agencies, Bloggers etc. These commissioned articles are commercial in nature. This is not to be considered as financial advice and should be considered only for information purposes. It does not reflect the views or opinion of our website and is not to be considered an endorsement or a recommendation. We cannot guarantee the accuracy or applicability of any information provided with respect to your individual or personal circumstances. Please seek Professional advice from a qualified professional before making any financial decisions. We link to various third-party websites, affiliate sales networks, and to our advertising partners websites. When you view or click on certain links available on our articles, our partners may compensate us for displaying the content to you or make a purchase or fill a form. This will not incur any additional charges to you. To make things simpler for you to identity or distinguish advertised or sponsored articles or links, you may consider all articles or links hosted on our site as a commercial article placement. We will not be responsible for any loss you may suffer as a result of any omission or inaccuracy on the website.
Business

Freelancers must brace themselves for a tough 2023 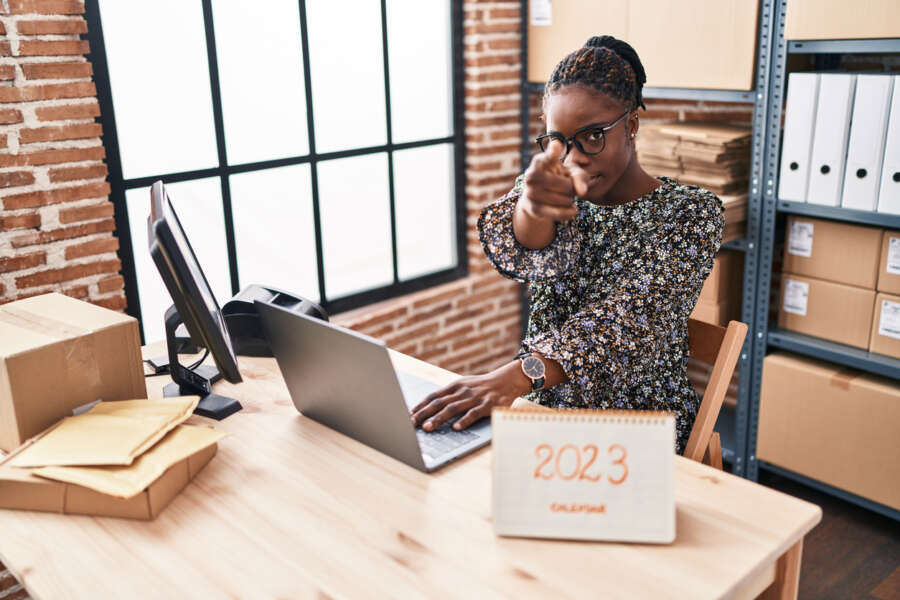 FreelancerSupport.online founder and international facilitator and speaker, Roy Sheppard predicts that freelancers will face a very tough year ahead, in which their mental resilience will be particularly important.

Roy Sheppard said, “As someone who has freelanced through two recessions, with the next one likely to last for up to two years, this will be an extremely challenging time for freelancers, as the organisations and individuals currently pay them look to reduce costs. In addition, as large employers such as Meta and Twitter have already shed thousands of staff, more employees may be forced into freelance work as they strive to make ends meet. This in turn will create greater competition within the existing freelancer marketplace.”

In response to numerous challenges faced by self-employed people in the creative industries, Roy Sheppard is sharing free of charge his online course with 19 lessons called ‘Be Stronger: mentally, emotionally, physically and financially’.

The course, which comprises a series of video tutorials, is designed to equip viewers with advice that leads them to feel uplifted and more in control of their working lives.

Roy Sheppard has identified several challenges which will be felt particularly sharply by freelancers, many of whom are likely to be working alone, rather than within a team, so in response to this has created a new Freelancer Support community at www.FreelancerSupport.online.

The new community platform, where freelancers can collaborate, has two additional courses, namely “The Secrets of Successful Freelancing” and “Referrals: How to Harness their Awesome Power”. In addition there are useful downloadable resources, such as a freelance contract template.

The Association of Independent Professionals and the Self-Employed (IPSE) has also identified that freelancers working within the creative industries are three times more likely to experience mental health issues than those working in other sectors. The organisation also noted the key aspects of self-employment that have a negative impact on mental health, with ‘finding work’, the ‘irregularity of income’ and ‘the blurring of boundaries between work and home life’ being key factors.

And a recently published report by Freelancers Make Theatre Work, called Open to all but not Open all Hours, reflects on the hidden suffering of many freelancers working in the areas of theatre, opera and live performance. One respondent to the survey with 1,497 responses said, “I really do think the toll on mental health is a silent epidemic in the industry – so many people are suffering in silence because if they are seen as not being able to cope, or not being resilient, they are scared they will not be hired for future projects. This ‘tough’ exterior is absolutely wrecking people.”