Home Headlines Four European countries call for special treatment of defence in EU debt rules – document
Our website publishes news, press releases, opinion and advertorials on various financial organizations, products and services which are commissioned from various Companies, Organizations, PR agencies, Bloggers etc. These commissioned articles are commercial in nature. This is not to be considered as financial advice and should be considered only for information purposes. It does not reflect the views or opinion of our website and is not to be considered an endorsement or a recommendation. We cannot guarantee the accuracy or applicability of any information provided with respect to your individual or personal circumstances. Please seek Professional advice from a qualified professional before making any financial decisions. We link to various third-party websites, affiliate sales networks, and to our advertising partners websites. When you view or click on certain links available on our articles, our partners may compensate us for displaying the content to you or make a purchase or fill a form. This will not incur any additional charges to you. To make things simpler for you to identity or distinguish advertised or sponsored articles or links, you may consider all articles or links hosted on our site as a commercial article placement. We will not be responsible for any loss you may suffer as a result of any omission or inaccuracy on the website.
Headlines 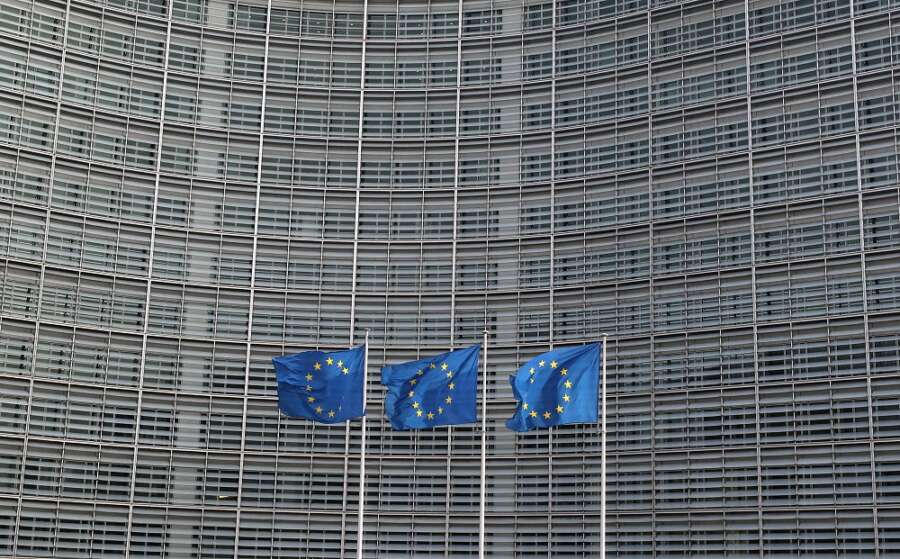 PRAGUE (Reuters) – Greece, Romania, Poland and Lithuania are urging the European Commission to give special treatment in EU debt rules to spending on defence, to help accommodate the military investment needed after the Russian invasion of Ukraine, a document showed.

EU finance ministers will start discussions on how to change the fiscal rules on Saturday to adjust them to the post-pandemic reality of high public debt and large investment needed to fight climate change.

In a paper prepared for the meeting, the four countries argue that EU rules, originally designed to limit government borrowing to safeguard the value of the euro, should also help respond to risks to EU sovereignty and territorial integrity.

“Caring for the common good, which is freedom and broadly understood security, requires an immediate shift in the treatment of defence spending of individual Member States,” the four countries wrote in a joint paper, seen by Reuters.

Germany is against singling out individual sectors that should get special treatment in the rules, but the Commission has shown some understanding for such an approach.

“It is high time that we include defence spending in this picture,” EU Internal Market Commissioner Thierry Breton, a Frenchman, said earlier this week, adding the discussion of changes to the EU debt rules should be “without taboos”.

“Since the creation of the euro zone, European countries have accumulated a deficit of 1.3 trillion euros in defence spending compared to the objective of 2% of GDP (of spending required by NATO membership),” Breton said, in a veiled reference to Germany which has long fallen short of the NATO requirement.

“If each country had met its defence investment targets, their debt levels would have increased by at least a dozen GDP percentage points,” he said.

The paper said that in the short run considering disciplinary steps against a country that is running a deficit above the EU’s limit of 3% of GDP, the Commission should consider the country’s defence spending as a mitigating factor.

In the longer term, the EU should introduce a deficit waiver, like the one introduced in 2011 for implementing pension reforms, the paper said.

Such a waiver allows a government to deviate from its deficit cutting obligations if a structural reform it is implementing increases costs now, but is expected to bring savings and an improvement in public finances later.