Home Headlines Fortum says rising costs of Nordic power trading are “worrying”
Our website publishes news, press releases, opinion and advertorials on various financial organizations, products and services which are commissioned from various Companies, Organizations, PR agencies, Bloggers etc. These commissioned articles are commercial in nature. This is not to be considered as financial advice and should be considered only for information purposes. It does not reflect the views or opinion of our website and is not to be considered an endorsement or a recommendation. We cannot guarantee the accuracy or applicability of any information provided with respect to your individual or personal circumstances. Please seek Professional advice from a qualified professional before making any financial decisions. We link to various third-party websites, affiliate sales networks, and to our advertising partners websites. When you view or click on certain links available on our articles, our partners may compensate us for displaying the content to you or make a purchase or fill a form. This will not incur any additional charges to you. To make things simpler for you to identity or distinguish advertised or sponsored articles or links, you may consider all articles or links hosted on our site as a commercial article placement. We will not be responsible for any loss you may suffer as a result of any omission or inaccuracy on the website.
Headlines 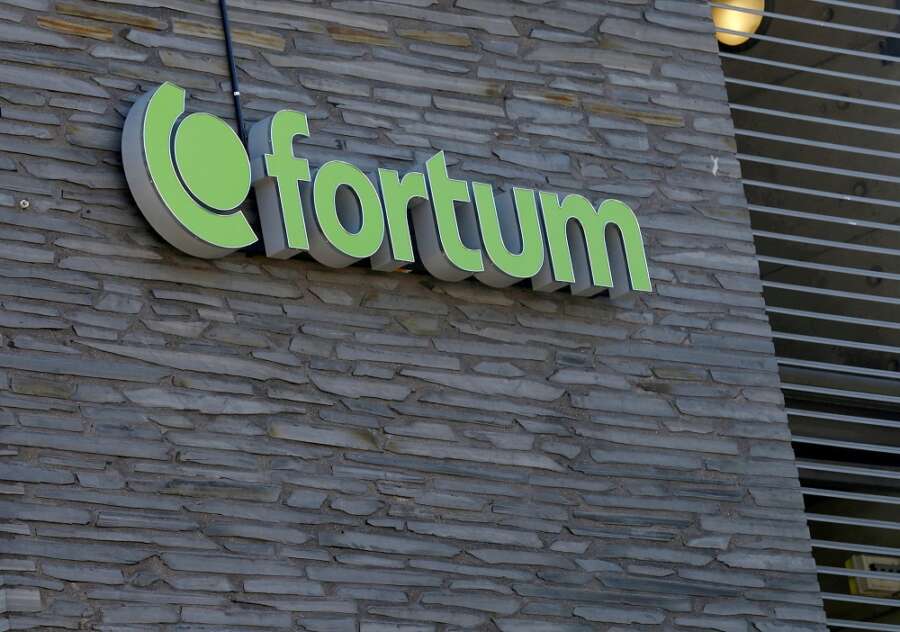 The Nordic baseload power contract for 2023 has risen six-fold over the same period, leading to soaring margin requirements, he added.

Margin calls arise when the gap between ‘spot’ power prices and the level at which utilities have sold their output on a forward basis becomes too wide, forcing them to post the margin as proof that they can deliver in the unlikely event of default.

As a result, the exchange traded futures markets had become “dysfunctional”, Rauramo said.

Fortum together with its German subsidiary Uniper has 11 billion euros tied up in margins in the Nordics, compared to around 4 billion in March.

“The situation in the derivatives market is not only challenging for electricity producers but also for electric companies and hence consumers, who are increasingly dependant on daily volatile spot prices,” he said.

Fortum has resorted to bypassing the Nordic exchange by striking bilateral deals with its electricity customers, to reduce its margin burden, Rauramo said.

“Fortum gets along at the moment but if the prices continue to soar, we will need more operating capital,” he told reporters, adding the company was in talks on the matter with the Finnish state, its majority owner with a 51% holding.

He also called for the Nordic governments to consider a similar model to Germany where the government has ensured Uniper’s liquidity via state-owned KfW bank.