Home Headlines Factbox-How Germany’s gas price brake is helping reeling industry
Editorial & Advertiser disclosure
Our website publishes news, press releases, opinion and advertorials on various financial organizations, products and services which are commissioned from various Companies, Organizations, PR agencies, Bloggers etc. These commissioned articles are commercial in nature. This is not to be considered as financial advice and should be considered only for information purposes. It does not reflect the views or opinion of our website and is not to be considered an endorsement or a recommendation. We cannot guarantee the accuracy or applicability of any information provided with respect to your individual or personal circumstances. Please seek Professional advice from a qualified professional before making any financial decisions. We link to various third-party websites, affiliate sales networks, and to our advertising partners websites. When you view or click on certain links available on our articles, our partners may compensate us for displaying the content to you or make a purchase or fill a form. This will not incur any additional charges to you. To make things simpler for you to identity or distinguish advertised or sponsored articles or links, you may consider all articles or links hosted on our site as a commercial article placement. We will not be responsible for any loss you may suffer as a result of any omission or inaccuracy on the website.
Headlines 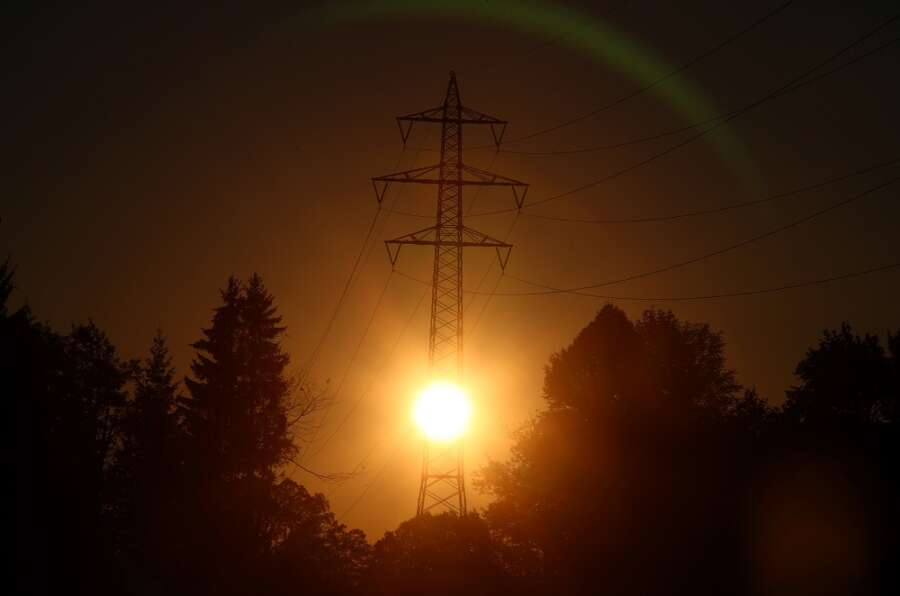 FRANKFURT (Reuters) – A German expert commission that has been charged with drawing up plans to ease the impact of high gas prices on consumers on Monday delivered the outline for a package worth 96 billion euros ($93.2 billion) to the government.

Aimed at households and companies, the plan, which serves as a guideline for Berlin, aims to soften the blow to Europe’s largest economy in the wake of soaring prices for gas, the most vital energy source for the country’s industry.

Below are the key details:

– 70% of annual gas consumption – with 2021 serving as the benchmark year – are subject to a procurement price cap of 7 euro cent per kilowatt hour, less than half the roughly 16 cents currently

– the remaining 30% of consumption are subject to much higher market prices, effectively creating a substantial incentive for companies to accelerate savings efforts

– in total, the scheme has a volume of 25 billion euros

– firms with consumption of more than 1.5 million kilowatt hours per year, which according to the commission, amounts to 24,000-25,000 companies

– these include heavyweights Covestro, BASF, Heidelberg Materials, Siemens Energy, Wacker Chemie, Evonik, Lanxess and Thyssenkrupp, shares in which were all up 2.5%-6.5% following the announcement

– excluded are gas-fired power plants, large residential units as well as additional consumers that are still to be identified

WHEN DOES IT START?

– there will be a review by May 31, 2023 on whether the instrument meets needs and expectations

Renault and Nissan in talks that could reshape autos alliance