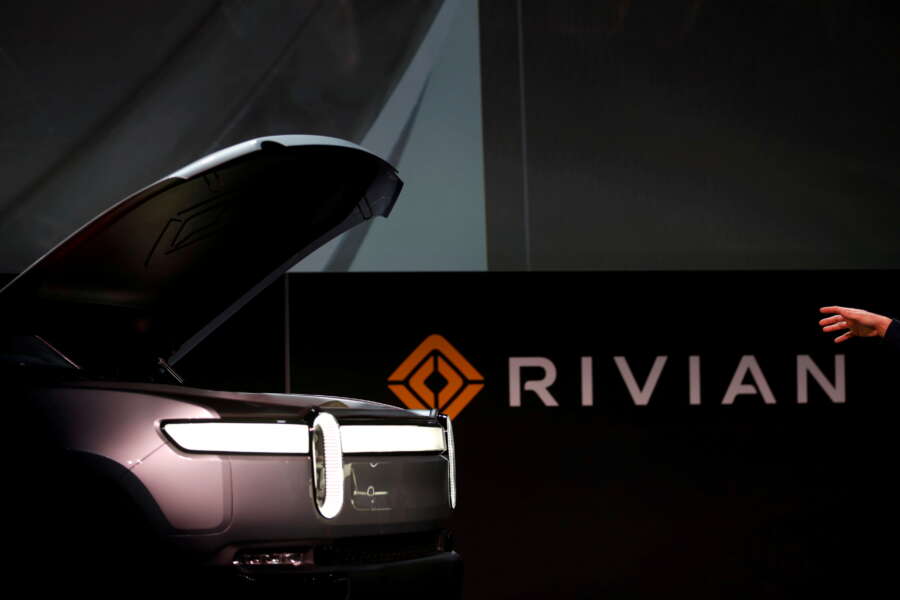 By Echo Wang and Anirban Sen

The flotation ranks among the top 10 IPOs of all time in the United States, according to data from Dealogic.

The mammoth IPO follows a highly successful investor roadshow last week, with Wall Street’s biggest institutional investors betting on Rivian to be the next big player in a sector dominated by Tesla.

The EV market is witnessing a surge in demand globally, as consumers are growing more environmentally conscious and betting on eco-friendly vehicles. Tesla produced a record number of cars in its latest quarter and is building factories all over the world.

Founded in 2009, Rivian has been investing heavily to ramp up production. It is doubling down on production of its upscale all-electric R1T pickup truck, which was launched in September.

The EV maker had about 55,400 R1T and R1S pre-orders in the United States and Canada as of Oct. 31, according to a recent regulatory filing.

Rivian said it had started deliveries of the R1T and had recorded revenue for the three months ended Sept. 30. The net loss for that period, however, is estimated to increase due to higher production costs.

Amazon, which recently disclosed it holds an approximately 20% stake in Rivian, has ordered 100,000 of Rivian’s electric delivery vans as part of the e-commerce company’s broader effort to cut its carbon footprint.

Rivian will list its shares on the Nasdaq under the symbol “RIVN” on Wednesday.

Morgan Stanley, Goldman Sachs and J.P. Morgan are the lead underwriters for the offering.

BloomFest 2021: Raise The Roof returns to the virtual stage with MP Jess Phillips headlining a stellar line up

SSE and Equinor to proceed with $4 billion...

Adverty partners with Livewire to continue growth of...

How D2C brands can achieve customer loyalty and...

From Seed to Unicorn Part 2–Visual and Verbal...