Home Headlines Electrolux flags cost cuts, warns on profit as inflation squeezes demand
Editorial & Advertiser disclosure
Our website publishes news, press releases, opinion and advertorials on various financial organizations, products and services which are commissioned from various Companies, Organizations, PR agencies, Bloggers etc. These commissioned articles are commercial in nature. This is not to be considered as financial advice and should be considered only for information purposes. It does not reflect the views or opinion of our website and is not to be considered an endorsement or a recommendation. We cannot guarantee the accuracy or applicability of any information provided with respect to your individual or personal circumstances. Please seek Professional advice from a qualified professional before making any financial decisions. We link to various third-party websites, affiliate sales networks, and to our advertising partners websites. When you view or click on certain links available on our articles, our partners may compensate us for displaying the content to you or make a purchase or fill a form. This will not incur any additional charges to you. To make things simpler for you to identity or distinguish advertised or sponsored articles or links, you may consider all articles or links hosted on our site as a commercial article placement. We will not be responsible for any loss you may suffer as a result of any omission or inaccuracy on the website.
Headlines 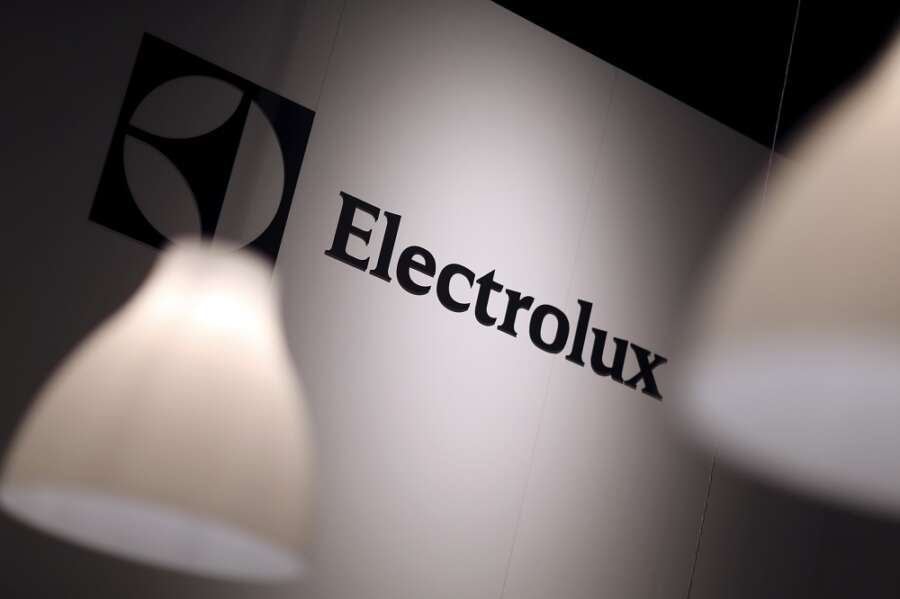 COPENHAGEN (Reuters) -Sweden’s Electrolux on Monday announced plans to cut costs and warned its profit would drop as high inflation and low consumer confidence squeezed demand for its home appliances, while large investments in North America had yet to pay off.

Demand for appliances in Europe and the United States decreased at a significantly accelerated pace in the third quarter, with high retailer inventories and supply chain imbalances increasing costs and inefficiencies, Electrolux said.

“Third quarter earnings for the group are expected to decline significantly compared to the second quarter 2022 also excluding the one-time cost to exit the Russia market,” the group said in a statement.

“The program, which starts immediately, will focus on reducing variable costs, with special attention to eliminating cost inefficiencies in our supply chain and production,” the company said in a statement.

While Electrolux has invested heavily in its North American plants, CEO Jonas Samuelson told analysts on a call that the pandemic and component shortages had delayed the ramp-up of local production.

“So far, focus has been almost exclusively on getting the output up at any cost…Now we have to flip into much more of a cost productivity perspective, both in the supply chain side and in our own manufacturing.”

“For as long as we see consumer confidence at these very low levels in combination with very high general inflation…people will hold on to their wallets quite hard,” he said.

Shares in Electrolux, whose brands include Frigidaire, fell as much as 7% and were down 1% at 1106 GMT, leaving them 42% lower so far this year. Electrolux said it would detail cost reduction targets and restructuring costs in its third-quarter report due Oct. 28.