Home Headlines ECB policymakers back jumbo rate hike, differ on balance sheet cut
Our website publishes news, press releases, opinion and advertorials on various financial organizations, products and services which are commissioned from various Companies, Organizations, PR agencies, Bloggers etc. These commissioned articles are commercial in nature. This is not to be considered as financial advice and should be considered only for information purposes. It does not reflect the views or opinion of our website and is not to be considered an endorsement or a recommendation. We cannot guarantee the accuracy or applicability of any information provided with respect to your individual or personal circumstances. Please seek Professional advice from a qualified professional before making any financial decisions. We link to various third-party websites, affiliate sales networks, and to our advertising partners websites. When you view or click on certain links available on our articles, our partners may compensate us for displaying the content to you or make a purchase or fill a form. This will not incur any additional charges to you. To make things simpler for you to identity or distinguish advertised or sponsored articles or links, you may consider all articles or links hosted on our site as a commercial article placement. We will not be responsible for any loss you may suffer as a result of any omission or inaccuracy on the website.
Headlines 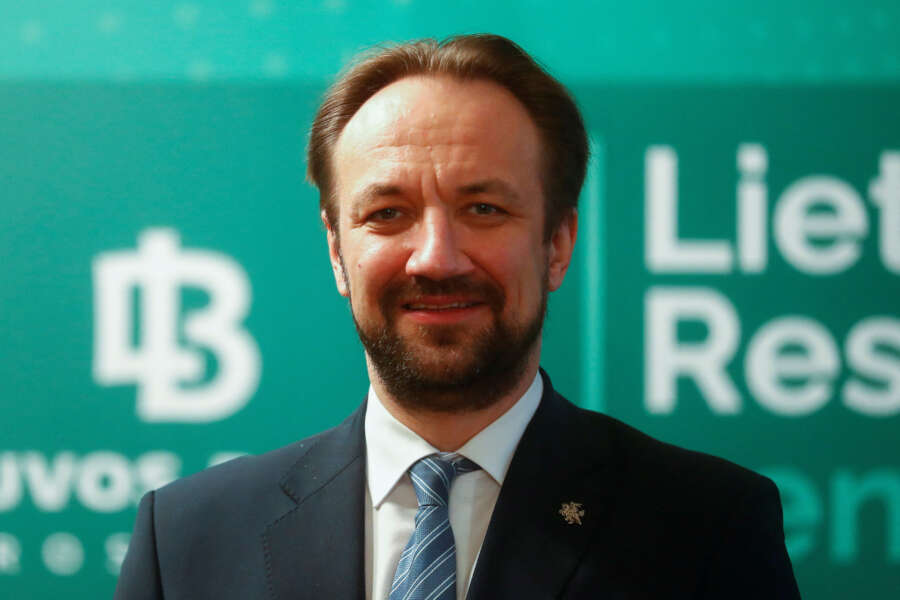 By Francesco Canepa and Balazs Koranyi

VILNIUS/FRANKFURT (Reuters) – European Central Bank policymakers continued to line up behind another big interest rate hike as inflation is set to hit a new record high, but differed on whether it was time to think about mopping up cash from the economy.

The ECB has raised rates by a combined 125 basis points over its past two meetings and promised further increases as inflation rises towards 10% and longer-term expectations edge above its 2% target.

Strengthening the case for another 75-basis-point increase, regional inflation data across Germany on Thursday pointed to another surge in prices, suggesting that double digit inflation, the highest in around a half a century, is within reach for the currency bloc’s biggest economy.

“My choice would be 75 (basis points),” ECB policymaker Gediminas Simkus told Bloomberg TV on the sidelines of a conference in Vilnius. “I understand a couple of options may be on the table but 50 is the minimum.”

The Lithuanian governor also said the ECB should also start talks “as soon as possible” on reducing its balance sheet, a view echoed by his Estonian peer Madis Müller at the same event.

This would probably be done by not replacing some of the trillion euros’ worth of bonds the ECB bought over the past decade – when it was trying to raise price growth that was too low – as they mature.

But Portugal’s Mario Centeno and Spain’s Pablo Hernandez de Cos pushed back on that idea, fearing it would destabilise the bond market.

“Quantitative tightening could potentially cause market turmoil,” de Cos said in a speech in Bilbao. “This could imperil the policy normalisation path at a time in which all our efforts should be focused on it.”

Markets currently expect rates to hit 2% by the end of the year then rise to around 3% next spring.

De Cos also said that if the ECB started to run down its balance sheet sooner than markets now expect, that would lower the terminal rate, which suggests a trade off between rate hikes and balance sheet operations.

Rate hike talk is intensifying even as recession fears rise. The European Commission’s economic sentiment indicator out on Thursday fell more sharply than feared, reinforcing expectations that the bloc could be in recession by the fourth quarter.

Although the euro zone central bank’s next policy meeting is almost a month away, ECB policymakers Peter Kazimir and Robert Holzmann have both come out in favour of a 75 bps rate increase. Finland’s Olli Rehn listed 75 bps as one of the acceptable options and Estonia Madis Müller said that a significant step in the “same ballpark” as the previous two moves was needed.

The ECB has said it will keep on raising its 0.75% deposit rate at least until it hits the neutral or natural level, an undefined rate that no longer stimulates growth but does not restrict it.

While the neutral level is most often referred to as a range rather than an exact level, most economists and policymakers appear to put it in the 1.5% to 2% range.