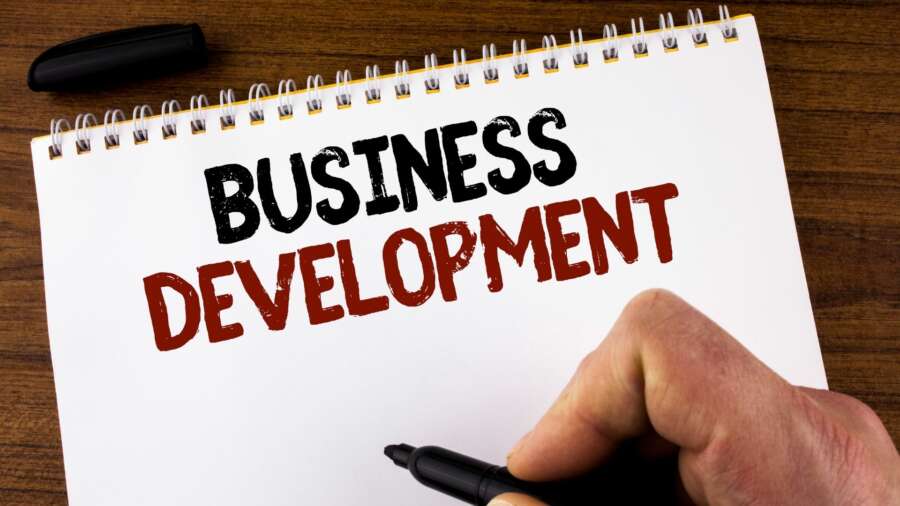 An industry report has revealed that marketing, data and technology leaders continue to be “in denial” about their SEO performance, despite recognising the increased importance of SEO in the new normal.

Published today, the Digital Future report finds that more than eight in 10 (83%) agree that digital channels will in future be responsible for the majority of sales and revenue for most businesses, while 77% agree that routine marketing tasks will be almost fully automated.

The report has been published by DeepCrawl, the global SEO platform for enterprise businesses.

Almost nine in ten (88%) respondents state that digital channels have become more important since COVID-19 began, and 89% of respondents claim that their organisation’s response to COVID-19 has been at least somewhat effective. Indeed, 74% are at least somewhat confident in their ability to respond to the threat of new startups and digital-first brands.

Despite this confidence, the study has found that there is a wide performance gap, with not enough being done to raise the strategic importance of search or improve communication between tech and marketing teams.

Only 13% report that respondent organisations’ current SEO efforts are ‘very effective’ in meeting marketing goals, while just 8% of respondents labelled their organisations’ ability to calculate the return on investment from SEO as excellent. Almost four in 10 consider it poor (26%) or very poor (10%).

Furthermore, just 6% of respondents claimed that automation is fully deployed for improving site performance in their organisation, with four in ten (41%) stating that improving on-site performance is largely manual. For 17%, this process is entirely manual. This highlights the massive opportunity to automate Search Engine Optimisation, particularly for larger sites.

The top challenge experienced by respondents is the reality that SEO is not a high enough priority in their organisation. Nearly half (46%) of respondents claimed to have faced this, inevitably linking to the challenge that SEO is seen as ‘free’, and so does not win budget (24%).

Such missed opportunities have a clear cost: nearly half (46%) of respondents estimated that organic search influenced more than a quarter of their organisation’s revenue. More than one quarter (26%) think it accounts for more than 50%.

The report is based on a survey of 366 professionals with responsibility for their organisation’s marketing, data and technology, fielded in September and October 2020. Responses were fielded globally, including the UK, Europe, North America, Asia-Pacific, the Middle East, and Africa.

Michal Magdaziarz, CEO, DeepCrawl, said: “Our Digital Future report has revealed a disturbing contradiction. While the consensus is that organic search has never been more important and will be the most significant driver of revenue in the future, senior marketers report that SEO is still not given enough strategic weight or budget.

“No longer can SEO be seen as a free resource. It is incredibly cost-effective, but still requires focus and funding. As we enter the new era of automated SEO, our research demonstrates that a dedicated strategy for SEO and organic search is strongly correlated with success.”

To download the Digital Future report, click here. It has been released today (18th November 2020) at DeepCrawl Live 2020, a virtual event that has shown delegates how to navigate a digital-first landscape, optimise their website for the future, and reimagine their approach to customer experience.

WHY SILK IS STILL ‘QUEEN OF FABRICS’

Flexibility, variety and learning to say ‘no’: key lessons from small agency culture

January 14, 2022
Editorial & Advertiser disclosureEditorial & Advertiser disclosureOur website provides you with information, news, press releases, Opinion and advertorials on various financial products and services. This is not to be considered as financial advice and should be considered only for information purposes. We cannot guarantee the accuracy or applicability of any information provided with respect to your individual or personal circumstances. Please seek Professional advice from a qualified professional before making any financial decisions. We link to various third party websites, affiliate sales networks, and may link to our advertising partners websites. Though we are tied up with various advertising and affiliate networks, this does not affect our analysis or opinion. When you view or click on certain links available on our articles, our partners may compensate us for displaying the content to you, or make a purchase or fill a form. This will not incur any additional charges to you. To make things simpler for you to identity or distinguish sponsored articles or links, you may consider all articles or links hosted on our site as a partner endorsed link.