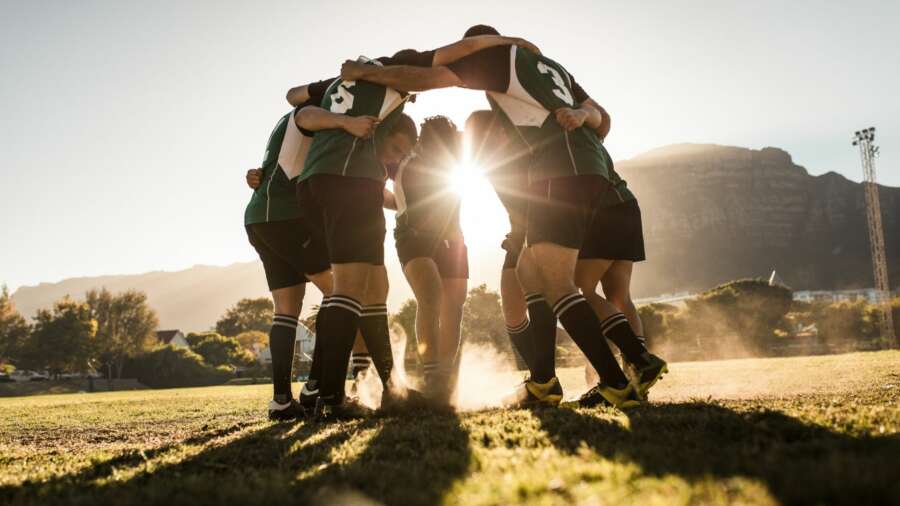 Ruck.co.uk commissioned study informs clubs on fans willingness for pre-ordered drinks, smaller crowds and no train travel in exchange for return to stadium rugby next season

London, UK 26th Oct 2020: Rugby fans are keen to get back into stadiums ahead of the 2020/21 season but would want to see certain measures put in place by clubs, such as a ban on away supporters and the ability to pre-order food and drink, according to a survey of fans.

Return to Rugby, a study of 1,000 supporters, players and club staff by rugby website Ruck.co.uk, showed there is a very real appetite for a return to rugby played in front of a live crowd at both national and grassroots level if certain precautions are put in place.

However, the presence of Covid will continue to have both a financial and logistical impact on clubs as more fans predict they would travel to matches by car to avoid public transport, and 55% saying they would want to bring their own food into the stadium.

The biggest concerns among respondents considering returning to live matches was the proximity to others in the stands, the unavoidable need to touch public surfaces such as handrails and seats, the difficulty of socially distancing on the concourses, and the fear of a poor atmosphere.

However, while the majority would feel safest with the crowds limited to 75% capacity, 53% would prefer matches to be played without away fans to ensure more home fans were able to watch the game.

Like most sports, many rugby clubs at both national and grassroots levels have experienced significant financial losses as a result of Covid, with matches only resuming behind closed doors.

This openness to support their clubs in an hour of need comes as 70% of fans report a confidence in their club’s ability to keep them safe, with 31% saying they were ‘extremely confident’ about their safety. Nearly half (47%) of all people asked were accepting of the possible need for staggered exits after matches, showing a broad tolerance of the need for compromise in return for live sport.

The survey also found 55% of people felt the government has not provided enough information and guidance to grassroots clubs, but 66% don’t believe match play should resume until it’s absolutely safe to do so.

However, 46% feel positive about returning to training, with only 2.3% against the idea. In another positive move, only 4% of grassroots clubs are worried about the financial viability of the club over the next 12 months, with a quarter (26%) saying they are not worried at all.

Other key findings in the survey include:

Chris Phillips, co-founder of Ruck.co.uk, said: “We conducted this research to help provide valuable feedback to the key decision makers at all levels of British rugby. The findings show just how keen people are to get back to watching the sport they love, but without taking any unnecessary risks. However it also highlights the true spirit of the rugby community, with significant numbers of people putting up their hands to support their clubs however they can.

“Throughout lockdown Ruck became a key point of reference for rugby audiences keen to stay informed about the implications of Covid-19 on the sport, specifically when supporters would be allowed back into stadiums and players onto the field. ”