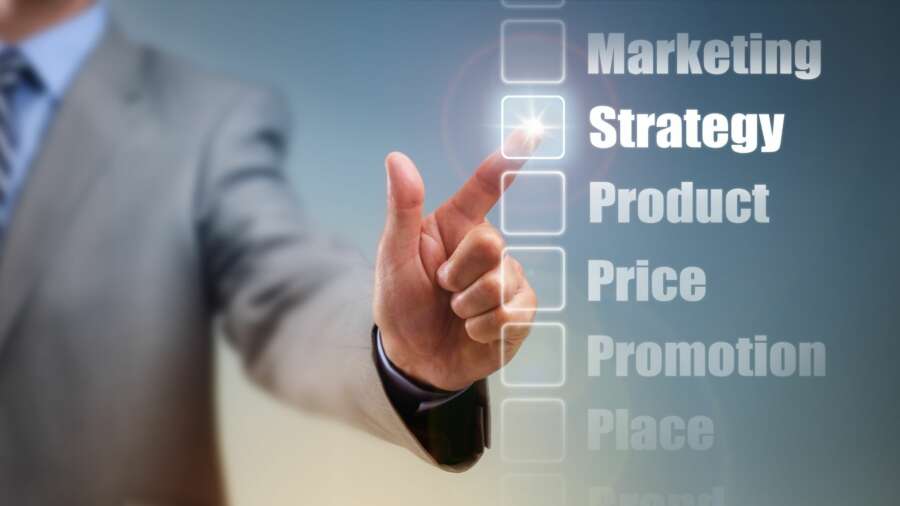 London, UK 24th February 2021: Covatic, a growing tech company that empowers media companies to deliver exceptional in-app experiences by identifying when, where and how each individual can engage with content – all without needing to expose personal data – has readied itself for its next phase of growth by hiring Accelerated Mission’s Paul Turner to help it further its Go-to-Market (GTM) strategy.

Paul’s consulting company, Accelerated Mission, will advise the Birmingham and London-based start-up as it creates the necessary foundations to scale rapidly. He will help to sign key deals within the marketplace, structuring the GTM strategy and hiring a robust commercial team.

Paul has previously been Head of International, Invite Media – subsequently acquired by Google; VP Sales, Adaptly – acquired by Accenture; CCO Adbrain – acquired by Trade Desk; and CCO at Arbor – acquired by LiveRamp; Paul has been focused in recent months on helping start-ups with their commercial operations and working with them to maximise their success.

He says: “Covatic’s proposition is truly exciting: It is generating an understanding of physical context in order to create engaging and effortless experiences for consumers in the digital world. I can’t wait to work with the team to help take its proposition to the next level.”

Nick Pinks, CEO of Covatic, adds: “Paul knows the digital media market inside out. Having seen him in action, I know he builds strong, long-lasting relationships, with a focus always on customer service. He will be a key partner for us as we ready ourselves for this critical next stage in our journey and as we set out to deliver even more unparalleled experiences.”

Covatic has also hired Anastasia Petrova as iOS Developer. Anastasia will work with other team members to build, maintain and improve features of Covatic’s core product – Serendipity, a mobile SDK for iOS. She will be involved in features ideation, discovery and planning, whilst building and improving developer tools, scripts and tests.

Anastasia’s most recent role was as iOS Developer at E9, where she worked on an iOS application for taxi drivers. She comments: “Covatic’s team is a joy to work with – enthusiastic and growing fast. I’m excited to bring smart personalisation to apps, helping this exciting start-up in its mission to revolutionise the audience experience.”

Covatic creates the tech, data and tools to drive targeted and engaging in-app experiences on mobile devices while maintaining an absolute guarantee of user privacy. Using integrating proprietary technology within a host app, Covatic is able to target users with contextualised, timely messages based on their known behaviours and preferences, ensuring communication is impactful and effective, driving engagement, acquisition and retention.

This is a Sponsored Feature.