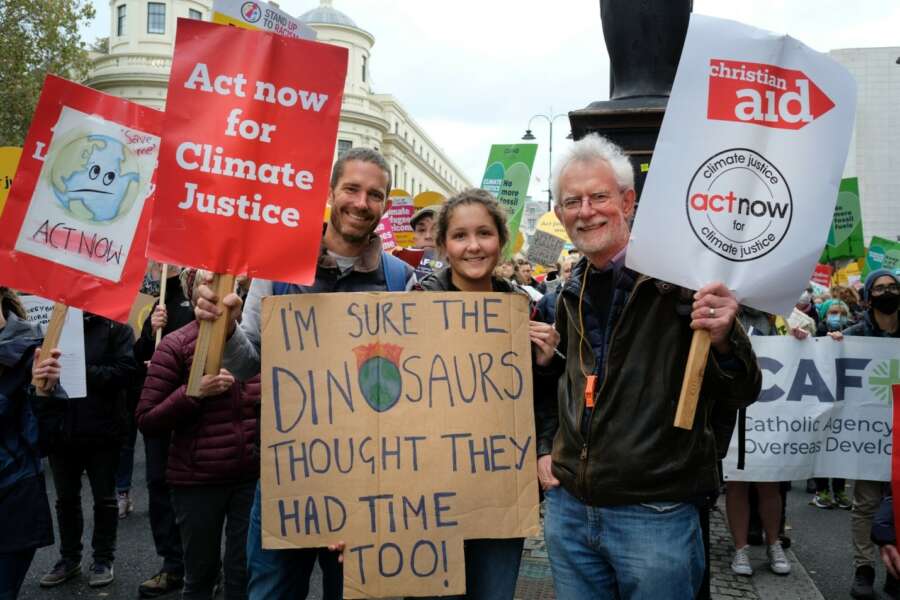 London, : Following a three-way competitive pitch that began in August, Impero has been appointed as lead creative and strategic agency for Christian Aid’s brand communications.

The agency has been contracted for a three-year term and has been tasked to boost fundraising and supporter engagement. Christian Aid has engaged Impero to create an integrated campaign and new positioning that will return the charity to its roots, reminding people of the important work it does to tackle injustice and help the world’s poorest.

Established 75 years ago, Christian Aid operates in Asia, Africa, Latin America, the Caribbean and Middle East with people of all faiths and none, to stand up for dignity, equality and justice.

This pitch win, which was led by consultants R&D founded by Tim Doust, follows a run of new business success for Impero, including winning EO in a competitive pitch against Mother and BBH in the Summer.

Nick Georgiadis, Director of Fundraising and Supporter Engagement said: “I’m very excited to have appointed independent agency Impero. Right from the start they demonstrated a real passion, drive and commitment to help us tackle global poverty, inequality, and injustice. I look forward to working with them, so that together, we make Christian Aid more relevant and engaging, and grow our audience and consideration to support us.”

Of the win, Emily Winterbourne, Impero’s Managing Director said: “When we met the Christian Aid team, we knew instantly they were looking for brave thinking and impactful work. The charity has a great history of doing good in the world, and putting out strong advertising campaigns that reflect their important work, and we can’t wait to help them do that again.”

Christian Aid is a global movement of people, churches and local organisations. When the British and Irish churches set up Christian Aid in the 1940’s, their goal was simple – to love our neighbour as ourselves. To do this, Christian Aid promised to help those suffering the devastating effects of war, persecution and famine throughout the world, and to help end poverty, once and for all. Today, Christian Aid continues its fight to eradicate extreme poverty by tackling its root causes. Together with people living in poverty, it aims to amplify voices to speak truth to power and create lasting change.

The advertising agency Impero was founded in 2009. Proudly independent, their creative philosophy is that patience is not a virtue and that the brands who operate with a healthy dose of impatience are those that win the race for consumer attention. Impero works with many world-class consumer brands including Budweiser, Havana Club, Estée Lauder and ASDA and has picked up a number of industry awards along the way, including being recognised as Agency of the Year.

Insight-based marketing: The key ingredient for a successful Christmas

Show British Bees in Need Some Love This...

January 12, 2022
Editorial & Advertiser disclosureEditorial & Advertiser disclosureOur website provides you with information, news, press releases, Opinion and advertorials on various financial products and services. This is not to be considered as financial advice and should be considered only for information purposes. We cannot guarantee the accuracy or applicability of any information provided with respect to your individual or personal circumstances. Please seek Professional advice from a qualified professional before making any financial decisions. We link to various third party websites, affiliate sales networks, and may link to our advertising partners websites. Though we are tied up with various advertising and affiliate networks, this does not affect our analysis or opinion. When you view or click on certain links available on our articles, our partners may compensate us for displaying the content to you, or make a purchase or fill a form. This will not incur any additional charges to you. To make things simpler for you to identity or distinguish sponsored articles or links, you may consider all articles or links hosted on our site as a partner endorsed link.