Home Business Australia’s Westpac flags $950 million profit hit, led by energy exit costs
Our website publishes news, press releases, opinion and advertorials on various financial organizations, products and services which are commissioned from various Companies, Organizations, PR agencies, Bloggers etc. These commissioned articles are commercial in nature. This is not to be considered as financial advice and should be considered only for information purposes. It does not reflect the views or opinion of our website and is not to be considered an endorsement or a recommendation. We cannot guarantee the accuracy or applicability of any information provided with respect to your individual or personal circumstances. Please seek Professional advice from a qualified professional before making any financial decisions. We link to various third-party websites, affiliate sales networks, and to our advertising partners websites. When you view or click on certain links available on our articles, our partners may compensate us for displaying the content to you or make a purchase or fill a form. This will not incur any additional charges to you. To make things simpler for you to identity or distinguish advertised or sponsored articles or links, you may consider all articles or links hosted on our site as a commercial article placement. We will not be responsible for any loss you may suffer as a result of any omission or inaccuracy on the website.
Business 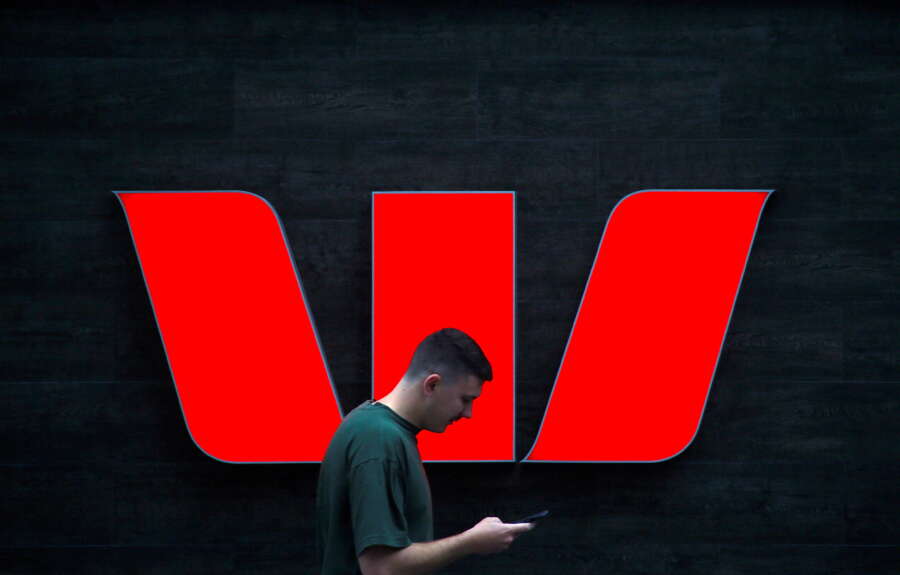 SYDNEY (Reuters) -Australia’s Westpac Banking Corp said on Tuesday it will take a one-off charge of A$1.3 billion ($956 million) against its second-half profit after its institutional banking unit quit energy trading, among other reasons.

Westpac said the one-off charge included provisions to pay out customers seeking remediation for wrongly charged fees, and costs associated with the sale of its life insurance unit.

The company cut the value of its Westpac Institutional Banking (WIB) unit by nearly A$1 billion after “reducing risk in the division through the exit of energy trading, consolidating our Asian operations and reducing our correspondent banking relationships which have all impacted earnings”, it said in a securities filing.

The bank is scheduled to report annual results on Nov. 1, and was expected to post a cash profit of A$6.5 billion, according to the average forecast of 13 analysts polled by Refinitiv before the charges were announced, nearly triple the previous year’s result which was impacted by COVID-19 loan repayment freezes and other macroeconomic shocks.

Westpac shares were trading down 0.5% in early trading on Tuesday, against a flat overall stock market.

(Reporting by Byron Kaye;Editing by Chris Reese and Muralikumar Anantharaman)