Home Business AI won’t steal your job, but it will make you a better creative.
Editorial & Advertiser disclosure
Our website publishes news, press releases, opinion and advertorials on various financial organizations, products and services which are commissioned from various Companies, Organizations, PR agencies, Bloggers etc. These commissioned articles are commercial in nature. This is not to be considered as financial advice and should be considered only for information purposes. It does not reflect the views or opinion of our website and is not to be considered an endorsement or a recommendation. We cannot guarantee the accuracy or applicability of any information provided with respect to your individual or personal circumstances. Please seek Professional advice from a qualified professional before making any financial decisions. We link to various third-party websites, affiliate sales networks, and to our advertising partners websites. When you view or click on certain links available on our articles, our partners may compensate us for displaying the content to you or make a purchase or fill a form. This will not incur any additional charges to you. To make things simpler for you to identity or distinguish advertised or sponsored articles or links, you may consider all articles or links hosted on our site as a commercial article placement. We will not be responsible for any loss you may suffer as a result of any omission or inaccuracy on the website.
Business

AI won’t steal your job, but it will make you a better creative. 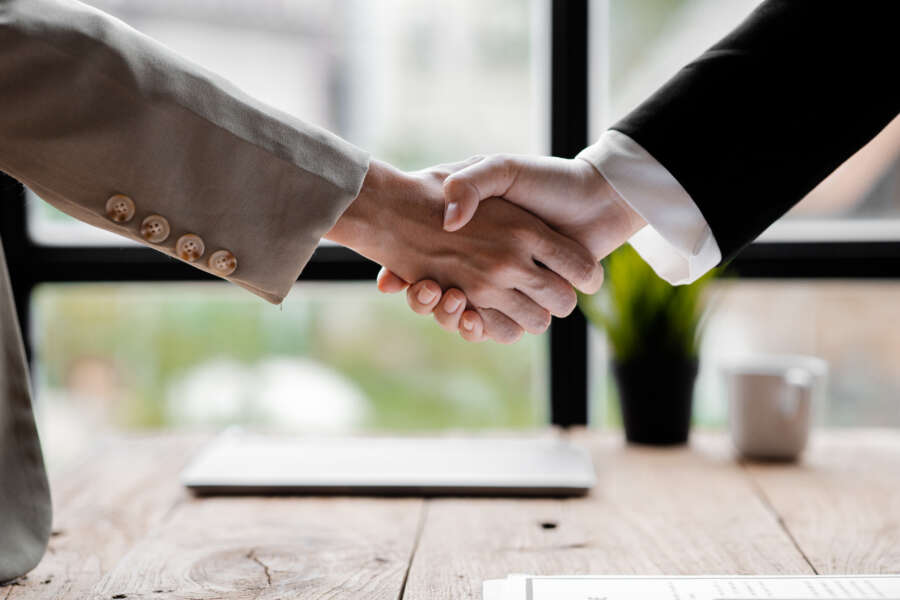 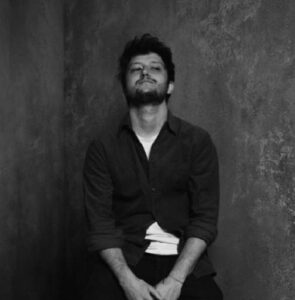 Imagine a monkey wearing a monocle, or the kwik-e-mart on the surface of the moon.

Maybe a bowl of alphabet spaghetti where the letters spell out ‘HELP’.

What about a photorealistic, 8k, 3D render of a fluffy monster made of moss, hiding under a rock in the woods, at night? Do you see it in your mind? Okay, now comp it.

Bringing ideas to life is something that we’ve been doing since the dawn of design but now, with text to image AI, we can turn words into pictures in seconds flat and with no limits on our imagination. That mossy monster goes from taking a day and being reliant on existing assets, to in front of you in seconds.

The most powerful tool you have as creative is your imagination. It’s the biggest part of the job. You use it all day, every single day to solve problems. And the best thing is that yours is totally unique. No one human has the exact same thoughts or ideas, so using AI programmes that elevate your creative thinking and test ideas instantly are incredibly exciting. A lot of people may think it’s coming to take our jobs but the reality is that, if we can tame it and use it to our advantage, we can actually use it to make us better creatives.

I wonder how long you’ve probably spent in the past year looking for the perfect image, or mocking something up only to realise that actually it was a terrible idea, or one that would never work?

I bet it was a lot. A lot of days that could have been better spent.

Using AI tools to test and prototype can unlock a world of potential, and it can generate results that you’d never even thought of. And it can also save time. It can be a very quick way of trying something, seeing that it looks rubbish, and then moving on to the next thing. It’s not about doing less work ourselves, it’s just about working smarter and valuing our time more – and AI helps us do this.

Each version of this form of AI has its own design ‘language’ – a set of prompts that dictate the end results. In its simplest form, you describe the scene, object, painting or photograph you want it to create and it creates it.

But you can go much, much deeper. This code is powerful, insanely complex and clever.  You can describe basic painting styles such as fresco, watercolour, oil or you can mimic specific artists such as Hockney, Basquiat, and Mr Doodle. You can dictate specific camera equipment, 3D and rendering techniques, directors, textures, or use film references.

The possibilities are quite honestly limitless, and the more accurate your description, usually the more interesting the result. If you’re looking to create a photograph, in the style of a Time Magazine cover from the 70’s, depicting an astronaut in a cowboy hat shot in black and white, you’re about 18 words and one click away.