Home Headlines Struggling British pig industry calls for Tesco to step-up
Editorial & Advertiser disclosure
Our website publishes news, press releases, opinion and advertorials on various financial organizations, products and services which are commissioned from various Companies, Organizations, PR agencies, Bloggers etc. These commissioned articles are commercial in nature. This is not to be considered as financial advice and should be considered only for information purposes. It does not reflect the views or opinion of our website and is not to be considered an endorsement or a recommendation. We cannot guarantee the accuracy or applicability of any information provided with respect to your individual or personal circumstances. Please seek Professional advice from a qualified professional before making any financial decisions. We link to various third-party websites, affiliate sales networks, and to our advertising partners websites. When you view or click on certain links available on our articles, our partners may compensate us for displaying the content to you or make a purchase or fill a form. This will not incur any additional charges to you. To make things simpler for you to identity or distinguish advertised or sponsored articles or links, you may consider all articles or links hosted on our site as a commercial article placement. We will not be responsible for any loss you may suffer as a result of any omission or inaccuracy on the website.
Headlines 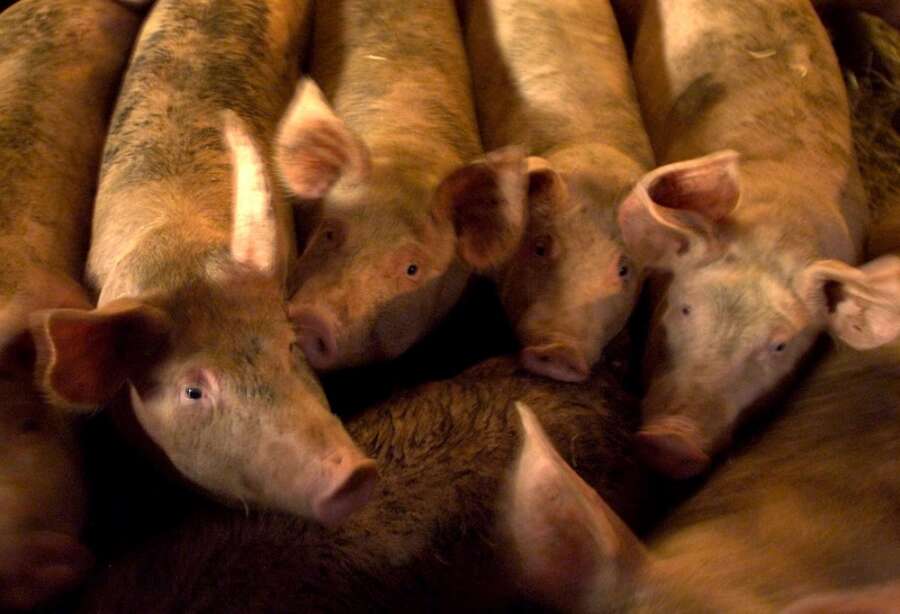 LONDON (Reuters) – The trade body for Britain’s pig industry on Thursday told Tesco, the country’s biggest supermarket group, it needs to do more to support struggling producers or risk losing its UK pork supply base. In an open letter to Tesco Chief Executive Ken Murphy, the chairman of the National Pig Association (NPA), Rob Mutimer, said the retailer, given its scale, was uniquely positioned to act to prevent the “destruction of the UK pig sector”. Mutimer said UK pork producers were currently facing unprecedented losses as costs of production soar due to record pig feed prices on the back of higher wheat prices caused by the war in Ukraine.

He noted it currently costs 203 pence to 216 pence per kg to produce a pig, but average pig prices remain below 170 pence a kg, meaning many producers are losing tens of thousands of pounds each week. He said Tesco’s smaller rivals – Sainsbury’s, Asda, Morrisons, Aldi, the Co-op, Marks & Spencer and Waitrose – were paying their suppliers more for British pork. However, he said Tesco, which has a an over 27% share of Britain’s grocery market, was yet to respond. “Unless action is taken now and a fair price is paid, there will not be a domestic pig industry left to service the demands of your shoppers,” Mutimer told Murphy.

In response, Tesco said it sourced significant levels of British pork, and had increased its volumes by around a quarter in the last two years.

“To further support the British pork industry during these challenging times, we have moved even more of our range from EU supply to British farmers and have run additional promotions,” said a Tesco spokesperson.

“We are continually looking at ways we can source more British pork, along with working with our suppliers to respond to current industry challenges.”

Last month, Tesco reported a 36% jump in profit for 2021-22 but warned of a drop in profits this financial year as surging inflation piles pressure on the supermarket group and its customers alike.

The ‘Great Resignation’ continues to bite as almost 60% of US workers say they have left, or have considered leaving their job in the last 12 months