Schroders in talks to buy stake in green investor Greencoat 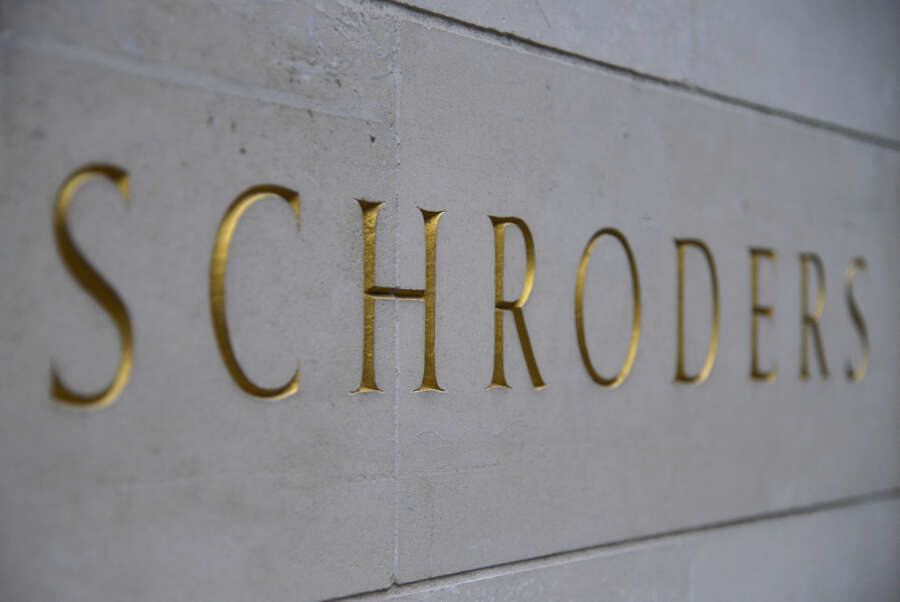 Schroders issued the statement after a report by Sky News that it was close to taking a 75% stake for about 360 million pounds ($478 million), with a potential option to buy the remainder of the firm.

The move comes as fund managers compete for a global wave of sustainability-focused investments.

Greencoat manages solar, wind and other renewables funds. Founded in 2009 by energy banking veteran Richard Nourse, it has over 6 billion pounds of assets under management.

Schroders said there was no certainty the talks would lead to an agreement, adding it was continuing to evaluate other potential acquisition opportunities to enhance its sustainability position.

(Reporting by Iain WithersEditing by Rachel Armstrong and Mark Potter)

Chinese envoy to Japan: calls on Tokyo for support of Beijing Olympics

Initials works with Walkers to settle the sandwich...

June 14, 2022
Editorial & Advertiser disclosureEditorial & Advertiser disclosureOur website provides you with information, news, press releases, Opinion and advertorials on various financial products and services. This is not to be considered as financial advice and should be considered only for information purposes. We cannot guarantee the accuracy or applicability of any information provided with respect to your individual or personal circumstances. Please seek Professional advice from a qualified professional before making any financial decisions. We link to various third party websites, affiliate sales networks, and may link to our advertising partners websites. Though we are tied up with various advertising and affiliate networks, this does not affect our analysis or opinion. When you view or click on certain links available on our articles, our partners may compensate us for displaying the content to you, or make a purchase or fill a form. This will not incur any additional charges to you. To make things simpler for you to identity or distinguish sponsored articles or links, you may consider all articles or links hosted on our site as a partner endorsed link.