Home Technology People’s opinion of online ads is a spectrum, not an all-or-nothing question
Our website publishes news, press releases, opinion and advertorials on various financial organizations, products and services which are commissioned from various Companies, Organizations, PR agencies, Bloggers etc. These commissioned articles are commercial in nature. This is not to be considered as financial advice and should be considered only for information purposes. It does not reflect the views or opinion of our website and is not to be considered an endorsement or a recommendation. We cannot guarantee the accuracy or applicability of any information provided with respect to your individual or personal circumstances. Please seek Professional advice from a qualified professional before making any financial decisions. We link to various third-party websites, affiliate sales networks, and to our advertising partners websites. When you view or click on certain links available on our articles, our partners may compensate us for displaying the content to you or make a purchase or fill a form. This will not incur any additional charges to you. To make things simpler for you to identity or distinguish advertised or sponsored articles or links, you may consider all articles or links hosted on our site as a commercial article placement. We will not be responsible for any loss you may suffer as a result of any omission or inaccuracy on the website.
Technology

People’s opinion of online ads is a spectrum, not an all-or-nothing question 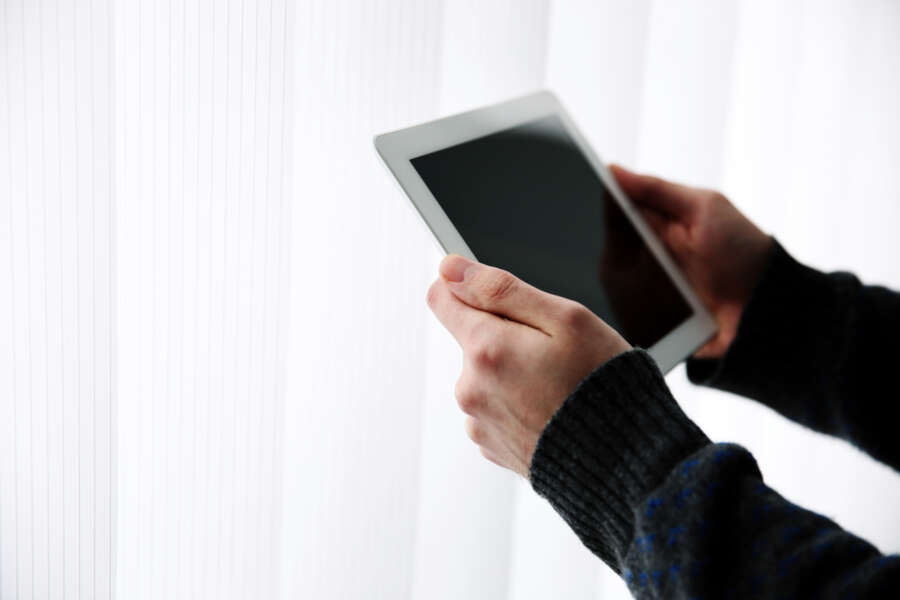 Ad-filtering technology can deliver a happy medium where nonintrusive ads are permitted, meaning publishers are able to sustain themselves while still maintaining a good user experience.

When topics like online advertising or ad blocking are discussed, a common assumption is that users see things purely in binary terms: either they like all ads and are happy to see them, or they hate all ads and want to eliminate them from their browsing experience entirely. The truth is actually much more nuanced: people’s opinion on advertising is more of a spectrum, with the bulk of users sitting somewhere in between these two extremes. In reality, most accept the presence of ads if they’re displayed in a respectful, nonintrusive way, and if they feel like they have some degree of control over the ads they see, they are happy to support the website.

With this in mind, ad filtering – where ads are permitted to appear if they conform to a series of guidelines of responsible behaviour – offers a viable way forward. After all, if the internet is to continue being such a great resource, it has to be a sustainable ecosystem where the needs of users, advertisers, content creators, adtech companies, publishers, privacy advocates and browser makers are all met.

Not just a case of love-hate

Since ad blockers first came to the fore, an image of a typical adopter of such tech is often referred to as a ‘scorched earth’ user. This is a person who rejects any kind of advertising while browsing, and therefore blocks everything without exception. This stance is often borne out of bad experiences they’ve had in the past, especially in the early days of digital marketing where being bombarded by adverts was the norm.

These users turn to full ad blocking to regain a sense of control, but a complete absence of advertising isn’t sustainable in the long run. The impact of this has been seen in publishers and content creators resorting to measures like paywalls or anti-ad-blocking messages, which can damage the user experience and compromise trust between key stakeholders even further. This might lead to a web locked behind paywalls, accessible only to the people who have the privilege and the pocket to pay for it – leaving a significant portion of people around the world who are not as privileged locked out.

On the other end, you have those users who don’t use ad-blocking software at all. These are people who are either supportive or at least ambivalent towards advertising, and will therefore accept the presence of ads without complaint. Some tiny portion of them are actually against ad filtering in general.

There are plenty of people in both of these camps, but like with most other complex issues in life, the majority of people actually live in the middle. These are the ones that ad filtering is largely aimed at, and are key to building a balanced internet in the long term.

The power of ad filtering

When user preferences regarding advertising are examined more closely, it becomes clear that there are lots of people who will accept ads if they don’t disrupt their browsing experience. GWI data shows that users who have blocked ads in the past month have also discovered products or brands via online ads, or have interacted with an online ad in the same period.

Ad filtering combines traditional ad-blocking technology with allow lists. This means that invasive elements of adverts (such as overlay ads, animated ads or pop-ups) which ruin the browsing experience are identified and hidden before the user is able to see them, but respectful, noninvasive ads are allowed to appear on the page as normal. Such solutions are now present by default in a number of popular browsers. Ad filtering ensures that advertisers, publishers and content creators are able to monetize their offerings in a sustainable way, while empowering users with greater control over their browsing experience.

Recent research by Blockthrough backs up the case for ad filtering further. For ad blockers that support the Acceptable Ads Standard, users on both desktop and mobile devices have a 93% opt-in rate, with mobile opt-ins increasing by 435% since the start of 2019.

Once we all recognize this spectrum of opinion regarding advertising, we can move closer towards building a truly balanced internet. Ad filtering – alongside transparency and a spirit of collaboration between all parties – can help deliver this. 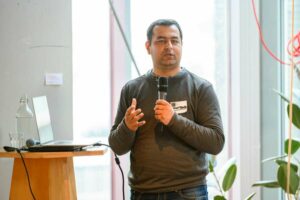 How to find and recruit content creators that align with your brand, organically

Leverage Your Blog to Create Traffic and Sales