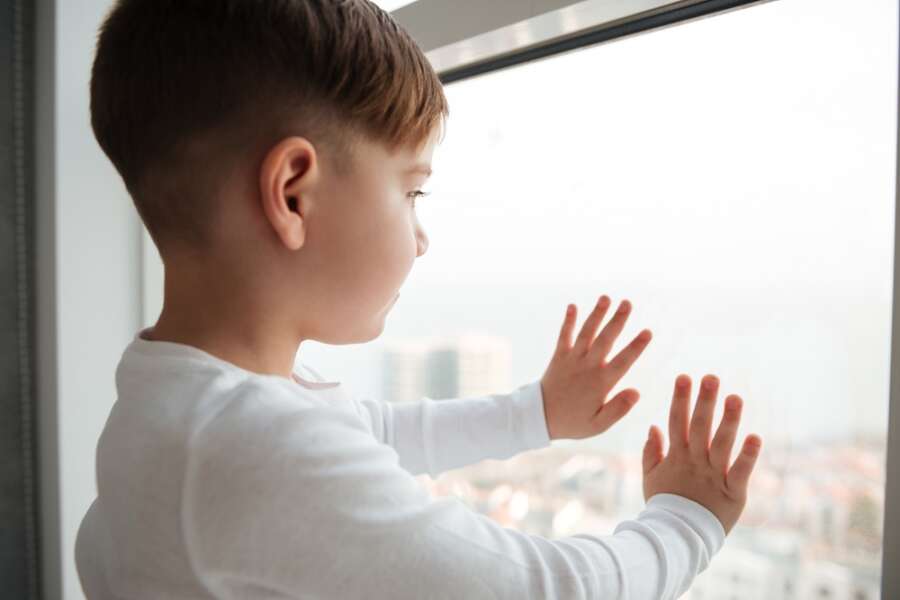 A creative competition and a panel of high-profile ambassadors, including Angus Imrie, the actor who plays Merin in ‘The Kid Who Would be King’ on screen, are being recruited to keep children inspired over the summer

21st July 2021: A new national survey of 638 parents of two to eight year olds released today reveals that their children’s lack of social interaction and isolation during lockdown was by far the biggest concern. Symptoms of a knock-on effect on children’s mental health included a rise in tantrums (36% strongly agreed or agreed) and less communication and lowered concentration (36% strongly agreed or agreed). Battling with screen time was also a daily struggle for parents (agreed 43% of parents). The Internet was important for children, however, keeping them in touch with their friends via zoom. Zoom playdates and skype calls were popular.

The research was conducted by Little Imagineers, a new family-run business on a mission to help kids discover their instinct to play. It revealed that creative open-ended activities and outdoor physical exertions were the saviour for parents. Another positive revealed by the research was that children yearn for more varied activities and their creative spark is ignited by open-ended play ideas, many of which arose from the combined tensions of a summer holiday constrained by lockdown conditions. The research revealed that:

As Britain’s families embark on the summer holidays Little Imagineers is celebrating the positivity and resilience of parents and children coming out of lockdown. It is on a mission to encourage all that is playful, spontaneous, and just plain fun.  Recognising the value this brings in children’s development, both emotional and physical.

Little Imagineers has partnered with leading online brand, Max Made Me to launch a creative competition for two to eight year olds over the summer. Children are being asked to explore their garden, woods or park and create either a painting, collage or mask. The prize, worth £1000, is a playroom makeover – which includes the addition of the NEW Little Imagineers Padoo sofa, four rolls of the Max Made Me exotic terrazzo leaf wallpaper and two A3 prints of their choice. Full entry criteria can be found here

Little Imagineers has also recruited five high profile ambassadors with a personal interest in children’s welfare. The ambassadors will support the project as the panel of judges for the creative competition and provide inspiration to children and parents with quotes and memories of how they were inspired as children:

“We are pleased to see from the research that parents have discovered the benefits of open-ended unstructured play and that the benefits of physical activity on children’s wellbeing are clearly understood. Parents were quick to prioritise the importance of mental and physical health ahead of schoolwork and found many ways to encourage play and creativity enjoying the extra time spent with their family.  We hope that when the pain of the last 18 months is long forgotten, the memories of nature walks, endless board games, role play and stronger family bonds will live on.”

“A silver lining from lockdown is that many families discovered the outdoors in new ways. Nature gives us play ideas on tap – even a walk holds a ton of interest for all ages. Arts is the ultimate open-ended activity, with parents finding that just a few materials can give hours of independent play or some quality connection time painting together. Who didn’t love making an NHS rainbow? I fully support and am very excited to see the results of the Max Made Me art competition!”

56% of survey respondents use the same password for their accounts, posing serious potential security risks

January 5, 2022
Editorial & Advertiser disclosureEditorial & Advertiser disclosureOur website provides you with information, news, press releases, Opinion and advertorials on various financial products and services. This is not to be considered as financial advice and should be considered only for information purposes. We cannot guarantee the accuracy or applicability of any information provided with respect to your individual or personal circumstances. Please seek Professional advice from a qualified professional before making any financial decisions. We link to various third party websites, affiliate sales networks, and may link to our advertising partners websites. Though we are tied up with various advertising and affiliate networks, this does not affect our analysis or opinion. When you view or click on certain links available on our articles, our partners may compensate us for displaying the content to you, or make a purchase or fill a form. This will not incur any additional charges to you. To make things simpler for you to identity or distinguish sponsored articles or links, you may consider all articles or links hosted on our site as a partner endorsed link.