Home Business It’s all in the name: the importance of trade marks
Business

It’s all in the name: the importance of trade marks 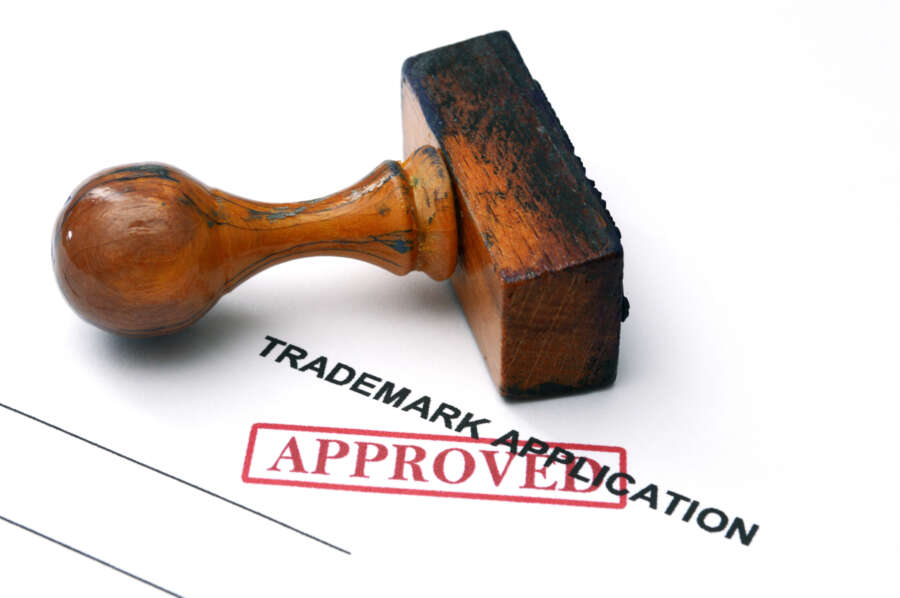 Facebook recently announced it has changed its name to Meta as part of its company-wide growth plans.

However, shortly after the announcement, it became clear that the social media giant had failed to secure trade mark rights for ‘Meta’ before making the move. Not only could this lead to a significant financial cost for Facebook, it could also impact its reputation and the success of its growth plans.

Unless a business thinks to proactively explore the trade mark registration process, it might not be aware of other businesses using the same brand. Once a trade mark has been registered, the owner has the right to take action against those that encroach on their mark, so brands can find themselves in trouble should they fail to do their searches thoroughly. Developing a strong brand presence is much simpler when the company has secured the legal rights to use a specific brand name.

Whether a business has only just been created, or it’s going through a rebrand, there are two main considerations that should be made when it comes to trade marks: name and logo. Both should be researched extensively to ensure there is no crossover with an existing brand in their target markets. As the world becomes increasingly digital, and animated logos become more common, companies could even consider registering a trade mark for moving images, such as dynamic logos used on the corporate website.

A number of key steps should be followed when carrying out trade mark due diligence. The first is a clearance search, which tells a business whether their brand will infringe another company’s existing trade mark. It is important to look into similar names as well as exact names, and a comprehensive clearance process will cover this. It can be tempting to take the easy route, and only search publicly accessible trade mark registers, but these don’t necessarily exist in all jurisdictions, so it is possible to get caught out.

Assuming Facebook carried out a trade mark clearance search, names such as Meta PC and Meta Company, which have hit out against the corporation’s rebrand, would have been flagged. A general search can also flag whether there are any brands that have been using the desired name for a substantial period of time, without having registered a trade mark for it. This can still cause problems for a new brand.

It is also important to check domain names in case the planned name has already been taken. Following this, the company can then either purchase the domain from the existing owner or differentiate their own.

Although not explicitly related to trade mark rights, companies shouldn’t forget to check whether the name translates well into different languages, particularly if they are a global brand. For example, Facebook may not have realised when selecting the term that Meta means ‘dead’ in Hebrew. Growing a market presence using brands that alienate certain audiences can be difficult.

Facebook is not the only major corporation to find itself in hot water during a rebrand. When Google chose ‘Alphabet’ as the name for its parent company, it discovered that there were literally hundreds of small businesses already using that name. However, that wasn’t the only problem, the Alphabet mark was already owned by BMW. While it isn’t an issue for two companies to have the same name if there is not a connection in services, the fact that BMW is a car manufacturer and Google owns a line of self-driving cars meant there was potential for a dispute. However, perhaps as Alphabet isn’t Google’s public facing name, an infringement action has not been deemed necessary.

While Google has escaped legal action, the consequences of trade mark infringement can be hugely damaging for businesses financially and reputationally. In terms of finances, the company may find itself having to buy the trade mark from the existing owner, as Meta PC has demanded of Facebook. There’s also the cost of defending infringement action, with legal expenses mounting up the longer the case continues. Should the business be forced to change the brand completely, it must then carry out the design and due diligence processes all over again, which would cost more money.

Then there’s the reputational damage that comes from infringing another company’s IP rights. For those that try to fix the problem by flexing their financial might, this could be particularly problematic. Infringement consequences can also be a significant time drain. While the business goes through the legal process – or another rebrand – they may be losing out on an opportunity to sell their product.

The main concern for Facebook at present is the risk of litigation and potentially losing their case. Having already launched its rebrand, it will not want to face the embarrassment of having to retract the Meta name and change it again.

A rebrand can signal the next step for businesses, but if they fail to undertake the correct due diligence surrounding trade marks, they could find themselves having to start over.