Home Headlines Italy’s CDP and partners ask TIM for more time for network deal
Editorial & Advertiser disclosure
Our website publishes news, press releases, opinion and advertorials on various financial organizations, products and services which are commissioned from various Companies, Organizations, PR agencies, Bloggers etc. These commissioned articles are commercial in nature. This is not to be considered as financial advice and should be considered only for information purposes. It does not reflect the views or opinion of our website and is not to be considered an endorsement or a recommendation. We cannot guarantee the accuracy or applicability of any information provided with respect to your individual or personal circumstances. Please seek Professional advice from a qualified professional before making any financial decisions. We link to various third-party websites, affiliate sales networks, and to our advertising partners websites. When you view or click on certain links available on our articles, our partners may compensate us for displaying the content to you or make a purchase or fill a form. This will not incur any additional charges to you. To make things simpler for you to identity or distinguish advertised or sponsored articles or links, you may consider all articles or links hosted on our site as a commercial article placement. We will not be responsible for any loss you may suffer as a result of any omission or inaccuracy on the website.
Headlines 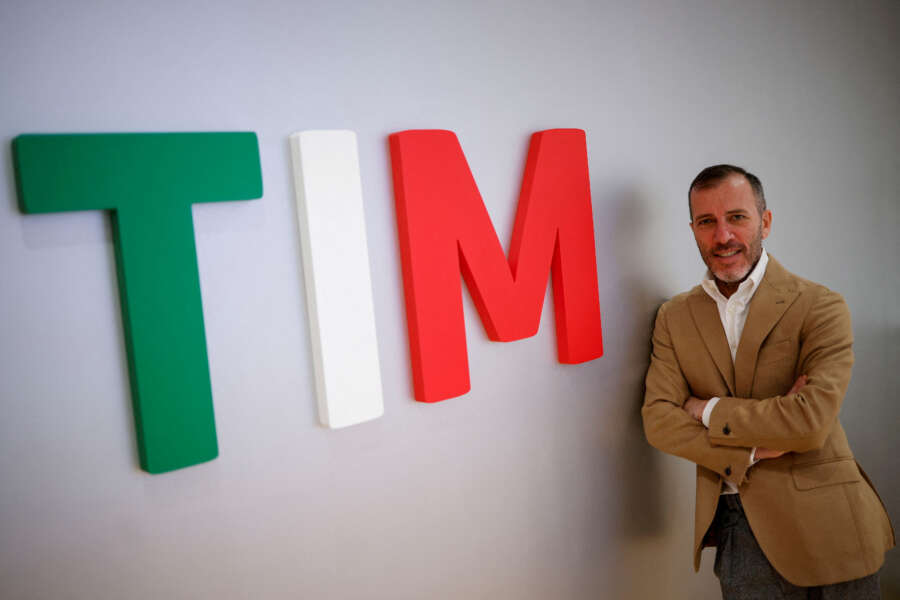 CDP’s multi-billion bid is part of a long-held plan to combine TIM’s fixed network assets with those of state-backed rival Open Fiber to create a single national network operator under CDP control.

The potential network sale is also a key plank of the strategy set out by TIM Chief Executive Pietro Labriola to turn around the debt-laden former phone monopoly, whose stock is trading at record lows.

Under a preliminary agreement sealed in May and sponsored by Italy’s outgoing government, CDP and TIM had aimed for a binding deal by the end of October.

CDP, which holds a 10% stake in TIM, controls Open Fiber.

The agreement was signed also by infrastructure funds Macquarie and KKR, which hold minority stakes in Open Fiber and TIM’s last-mile network respectively.

But the initial timeline for a non-binding bid has been subject to multiple delays and negotiations have been further complicated by Italy’s national snap election last month.

CDP, Macquarie and Open Fiber’s request for more time to clinch a deal came in light of “the magnitude of the transaction and … to analyse all the information received from TIM,” Telecom Italia said in a statement on Monday.

KKR plans to remain aligned with TIM in the discussions, TIM said, adding the parties will meet this week.

Valuation issues have been a central part of negotiations.

TIM’s top investor Vivendi is looking for a price tag of 31 billion euros ($30.13 billion) to back a sale of the grid with the prospect of a merger with Open Fiber, a source familiar with the French media group had said.

CDP values Telecom Italia’s landline grid in the region of 20 billion euros including debt, sources had previously said. Other sources pointed to a valuation range of 15-18 billion euros.

However, a party official has called on CDP to pursue the plan by taking over TIM, a move he argues would be cheaper for the state lender and offer more protection to TIM’s domestic workforce of more than 40,000.

Giorgia Meloni, the head of Brothers of Italy likely to become prime minister this month, has declined to give a specific view on CDP’s existing plans before taking office.

“Any move on the single network plan has been frozen in wait for the new government,” a person familiar with the matter said.

Diagnostics firm Bio-Rad in talks to merge with Qiagen – WSJ