Home News How to grow your brand with influencer marketing
News

How to grow your brand with influencer marketing 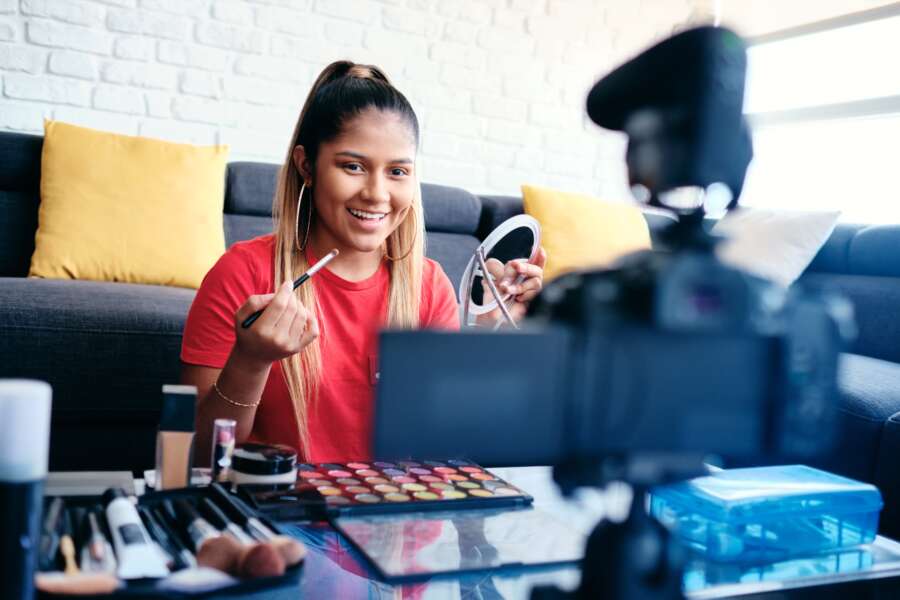 While they are more often known for promoting a brand through public relations, social media and content marketing, they can also help brands to find influencers to showcase their products and services.

But why? Well, the numbers speak for themselves…

70 per cent of teens trust influencers more than traditional celebrities

49 per cent of consumers depend on influencer recommendations

All this means that influencer marketing can no longer be ignored as a method for building a brand – but how exactly can you make it work for yours?

What is an influencer?

Put simply, an influencer is someone with influence. While the popular image may be of a celebrity such as Kim Kardashian, in reality, an influencer doesn’t need to be a global megastar – they can be much more small scale.

There are two key criteria to being an influencer; one, someone with the power to affect the purchasing decisions of others by virtue of their authority, knowledge, position or relationship with their audience.

Secondly, they need a significant following in a particular niche, with whom they actively and frequently engage.

A good example of this is Marie Kondo, who became a global sensation through encouraging her 2.5 million followers to find joy in their belongings. 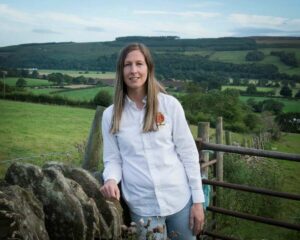 Why does influencer marketing work so well?

You’ve seen the figures from earlier on, but why is this happening? Why are people more likely to be influenced by a random person on Instagram than a household name?

The key to the success of influencer marketing is authenticity; while most of us are aware, deep down, that we’re being sold to, influencers are less in-your-face than traditional adverts.

What’s more, audiences choose who to follow on social media for a reason, choosing people who they have something in common with – on paper at least.

As pack animals, we still show tribal behaviour dating back to the Stone Age, where, if an individual was banished form a group, it was essentially a death sentence thanks to the threat of predators and challenge of finding food.

Despite not facing these challenges today, we still display group mentality, seeking like-minded individuals in both our real and online lives.

This instantly gives social media influencers more authority among their followers; rightly or wrongly, we believe that these influencers are just like us.

Therefore, it follows that if they’re seen to endorse a product, their audience will be more inclined to pay attention.

A further feather in the influencer’s cap is the heuristic – or good enough – approach.

Heuristics refers to the mental shortcuts we all take when it comes to decision-making, allowing us to make quick and imple choices without too much cognitive effort.

The concept of social proof is one of these heuristics, a form of following the crowd; when in doubt about what to do or buy, we check what other people are doing and then do the same.

Influencer marketing is the logical endpoint of the social proof heuristic, the voice of authority for an already invested and engaged audience.

When it comes to influencer marketing, size doesn’t necessarily matter. While of course there are the mega-influencers – the Kardashians and Ronaldos of the word, with their millions of followers, they’re not the only option for brands – luckily!

Somewhat surprisingly, while mega influencers may have scale and reach on their side, for the majority of consumers, micro-influencers are where it’s at – 82 per cent are more likely to buy a product recommended by such accounts.

Content from these smaller accounts (and we’re including nano-influencers in there too) may be less polished but that helps it feel more authentic than content from macro or mega-influencers – and therefore trustworthy.

How to do it

Begin by choosing the platform you want to focus on – you can always expand to others later.

Secondly, decide on the level of influencer you want to target; this will help you determine your budget. Some influencers may be happy with simply trying the product you’re selling, others may want additional payment – it helps to be clear about your stance on this before you start approaching.

This will also help you develop a plan to measure your ROI.

Then you need to decide what your goals and key messages are, which is an area when compromise between the influencer’s tone of voice and your commercial needs must be reached.

Once everything is in place, it’s time to catch your influencer. PR agencies such as Harvey & Hugo can help; they will have a good idea of who the influencers in your industry are, as well as using their existing contacts to build a successful relationship.

There’s a reason influencer marketing is big news; it works.

It also improves overall brand awareness, placing your product or service in front of an audience who may otherwise not seek it out, as well reaching your target audience at the same time.

Furthermore, it can even help you with your own content when ideas are running dry; a shared post here and a guest blog there all adds variety to your feed, as well as bringing your influencer’s audience along for the ride.

Most importantly, it builds relationships, which, at its heart, is what public relations is all about.

Adnami CEO Simon Kvist Gaulshøj on efficiency, digital’s high-impact role in the upper funnel and why tech companies need to be easier to work with

The return of the brand marketing renaissance

January 4, 2022
Editorial & Advertiser disclosureEditorial & Advertiser disclosureOur website provides you with information, news, press releases, Opinion and advertorials on various financial products and services. This is not to be considered as financial advice and should be considered only for information purposes. We cannot guarantee the accuracy or applicability of any information provided with respect to your individual or personal circumstances. Please seek Professional advice from a qualified professional before making any financial decisions. We link to various third party websites, affiliate sales networks, and may link to our advertising partners websites. Though we are tied up with various advertising and affiliate networks, this does not affect our analysis or opinion. When you view or click on certain links available on our articles, our partners may compensate us for displaying the content to you, or make a purchase or fill a form. This will not incur any additional charges to you. To make things simpler for you to identity or distinguish sponsored articles or links, you may consider all articles or links hosted on our site as a partner endorsed link.