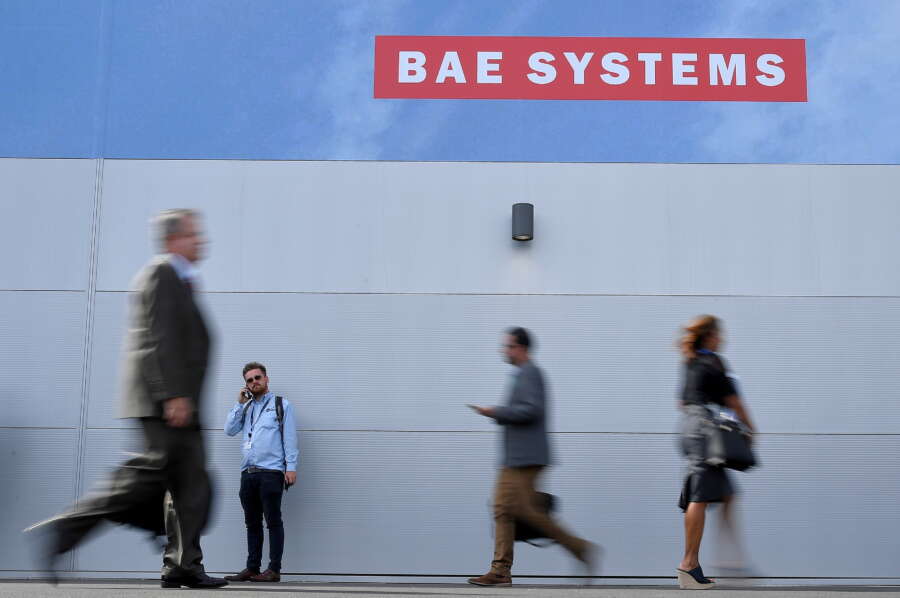 “It (space) will be a big opportunity for us,” Chief Executive Charles Woodburn told Reuters.

In-Space Missions, a southern England-based company with 30 employees, gives BAE exposure to the design, building and operation of satellites and satellite systems, which it sees as being key to defence missions of the future.

The price of the acquisition was not disclosed but it was said to be non-material at the group level.